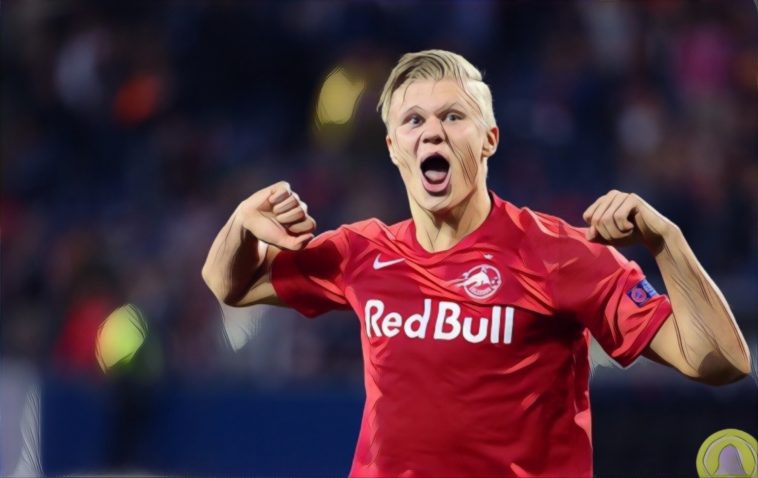 The January transfer window is nearly upon us as we head towards the festive football schedule, which means the silly season circus will soon be rolling into town.

Several of Europe’s biggest stars will be constantly linked with mega-money moves, as transfer talk fills the pages of every football-related media outlet. For all the gossip, only a select few deals will be completed in the winter window, though there will be no slowing of the rumour mill.

There is an acceptance at Borussia Dortmund that they will be unable to hold onto the services of the England international for the long term, though the mid-season departure of the highly coveted winger remains hugely unlikely despite difficulties faced at the Bundesliga side in the opening months of the campaign.

Sancho has emerged as one of European football’s most promising young talents since opting to leave Manchester City for German football in 2017, with a host of the continent’s leading sides reportedly interested in securing his signature.

Premier League giants Manchester United, Liverpool and Chelsea have all been tentatively linked, and the 19-year-old likely to cost in excess of £100m for potential suitors.

Expect serious competition for the signing of the talented teenager, though a bidding war is more likely to take place next summer.

A fan tells Jadon Sancho to “Please sign for United”

Give this man a statue if he signs 😂😂 #MUFC https://t.co/srEccV5CrF

The second instalment of his summer-long transfer saga is set to return this coming January, as the Frenchman’s reported desperation to secure a move to Real Madrid is once again widely publicised.

Big-money fees and stunning swap deals are all likely to be muted, as Zinedine Zidane continues to tempt his compatriot into a move to the Spanish capital. Despite his injury-hit season so far a January move remains unlikely, especially given the lack of midfield options currently in Ole Gunnar Solskjaer’s squad.

Real Madrid tend to get their man in the end, but they are likely to have to wait a little longer.

The Welsh international’s difficult situation at Real Madrid has been well documented, having been deemed surplus to requirements at the Bernabeu having fallen out-of-favour under Zinedine Zidane.

A summer move to China collapsed late, and despite seemingly holding no interest to Premier League clubs the 30-year-old will no doubt be surrounded by several transfer rumours over the next couple of months.

Manchester United have long been linked with bringing Bale back to English football, though the signing of the winger moves away from their recent transfer policy and talk of a mega swap-deal involving the aforementioned Pogba can be described as sensationalist at best.

A fully-fit Bale for sensible money would be a smart acquisition for any side, whether that can be achieved remains to be seen.

It’s been some start to the season for the teenager forward, whose prolific campaign has made him a reported transfer target for every major club on the continent.

The Red Bull Salzburg forward has hit 26 goals in just 18 appearances in all competitions so far, including seven in four in the Champions League to become the leading scorer in the tournament.

At just 19-years-old the Norwegian’s exploits are remarkable, though the Austrian champions will be reluctant to see their prized asset depart in the winter window.

Manchester United have been the strongest linked side of English football’s elite, reports suggesting Ole Gunnar Solskjaer is ready to make a January move for a player who he previously worked with at Molde.

Whether Salzburg will part with Haaland this January remains to be seen, the club likely to want to spark a bidding war for the services of a player they reportedly value at a whopping £85m.

Haaland’s stunning start to the campaign will see him feature regularly in transfer talk, however, his probable move to a leading club is likely to come at the end of the season at the earliest.

Another player who has seemingly been linked with a big move for several seasons now, only to remain with Red Bull Leipzig where has continued to score at a prolific rate.

The Germany international is arguably in career best form right now, scoring 11 times in just 11 Bundesliga appearances so far this season, with Manchester United and Liverpool again strongly linked with a move for Werner as they look to add to their attacking options.

The 23-year-old is believed to possess a release clause of just £27m in his contract at the German side, whilst manager Julian Nagelsmann has sparked talk of a move by insisting he would not stand in the forward’s way if he felt leaving the club would aid his development.

The most likely player on this list to secure a January move and a sensible addition for any Premier League side on paper, a move to Bayern Munich remains perhaps the likeliest and underwhelming end to this particular transfer-saga.