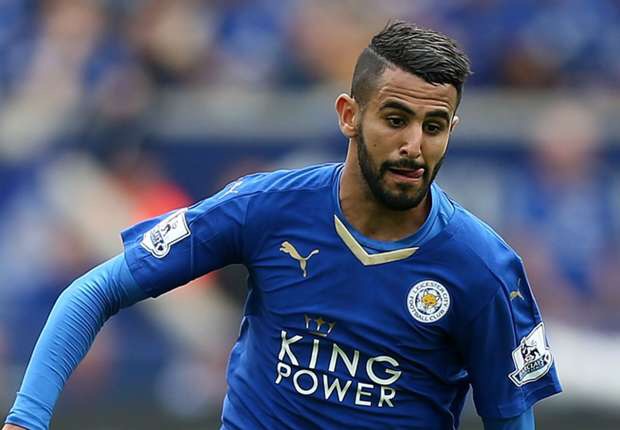 Bad news for Leicester City fans as Riyad Mahrez admits that he could leave the club.

The PFA Player of the Year for last season has been linked with a big money move to Arsenal this summer, but he has admitted that there are two or three clubs that could tempt him away.

In an interview with France Football, the Algerian said;

When there is a Brazilian who is lighting things up, he is at Real Madrid before you know it! For us, it is a little harder, we have to do more.

It (the Premier League) is a super league and I would like to stay here as long as possible. But now there are two or three clubs in the world that if they come for me it definitely makes you think, if you understand what I am trying to say.

Mahrez has also been linked with a move to Barcelona, Real Madrid and Manchester United.

He also admitted that it is highly unlikely that Leicester City will be able to retain the Premier League crown that they won last season.

We know that Leicester will not win the league again. We are not Manchester United or Chelsea.

Leicester lost their opening game of the season at newly promoted Hull City, who could only muster 13 senior players in the match-day squad.