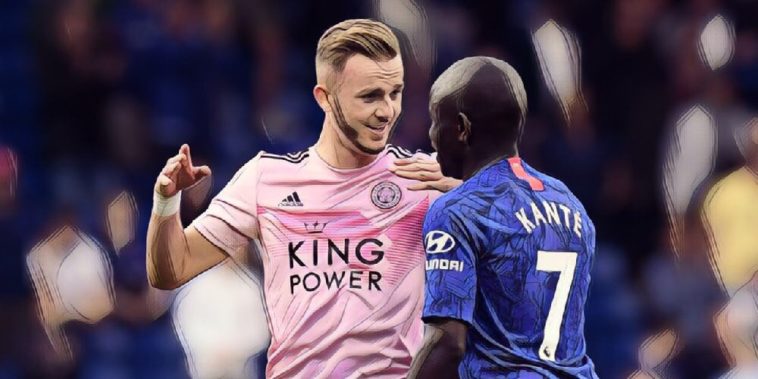 James Maddison admitted that he is disappointed not to have won today’s game against Chelsea, the game finishing 1-1 at Stamford Bridge.

Chelsea took the lead through Mason Mount, who showed great determination to press Wilfred Ndidi, forcing the Nigerian into a mistake, before Mount finished it off past the helpless Kasper Schmeichel.

Ndidi did make amends for his first-half error though just after the hour mark, the 22-year-old making the most of some poor Chelsea marking to power home a header from a corner.

Speaking after the game, Leicester playmaker James Maddison – who blazed a late effort over the bar – admitted that the Foxes leave West London with a sense of disappointment after creating a host of good chances.

“We come away disappointed, if you come to Stamford Bridge and play like that you have to take your chances,” he told Sky Sports.

“I scored seven goals last season and I want to improve and go to that next level so I have to put that chance away. But I’m practising and working on my game.”

Asked about Ndidi’s mistake, the England international was full of praise for the defensive midfielder’s reaction.

“His reaction was brilliant, to show the character and make amends with a bullet header deserves a lot of praise. He doesn’t get the praise he deserves and he does the part of the game no-one wants to do.”