With his Manchester United career seemingly in tatters, Luke Shaw is the subject of shock interest from one of Europe’s biggest clubs according to reports today.

Shaw has had a pretty shambolic career during his four years at Old Trafford, despite being thought of as one of the best talents the country had produced in many years. He struggled for games in his first season at the club under Louis van Gaal, but finally looked like filling that potential in his second season at the club. However that season was tragically cut short when he suffered a horrific leg break during a Champions League group game which put an very early end to his season.

Upon his return to fitness, he had a new manager to contend with in the form of Jose Mourinho, a man he snubbed two years previous at Chelsea in order to join United. Since then, he has been afforded just 15 Premier League starts in almost two seasons, with Mourinho preferring auxiliary left-back Ashley Young for the majority of his season. 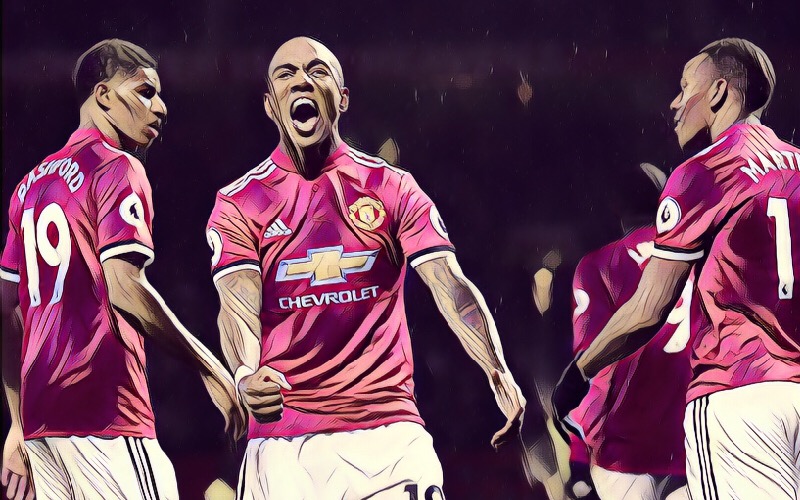 A number of injuries and poor performances have seen Shaw on the end of a number of public rollickings from his manager, with the latest coming in the aftermath of the recent FA Cup win over Brighton, where Shaw was hauled off at half time.

That outburst from Mourinho seems like it could be the final nail in Shaw’s coffin, and is widely expected to leave the club this summer. He has already been linked with a number of Premier League clubs, including Chelsea, Spurs and his former club Southampton.

However shock reports in today’s Daily Mirror suggest he is being tracked by Spanish league leaders Barcelona! With just one year remaining on his current deal, and Barcelona in the market for a new left back, they have been alerted by the 22-year-olds availability for what is likely to be a relatively cheap price.