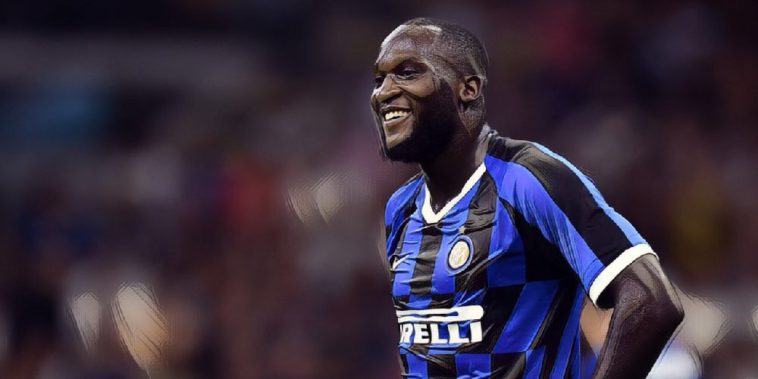 Romelu Lukaku says Manchester United ‘are going in the right way’ under Ole Gunnar Solskjaer and admits the Norwegian wanted him to stay at the club.

The Belgian international has opened up on his departure from Old Trafford after joining Inter Milan last summer, Lukaku departing after two seasons at the club that delivered 42 goals in 96 appearances.

Despite his impressive goalscoring record, however, Lukaku was often criticised for his all-round game, and often heavy first touch,, and the forward admits he ‘didn’t have the energy’ to remain with Manchester United despite Solskjaer’s reported desire to keep him.

“One bad year can happen to everybody, and I was done [at United],” Lukaku said in an interview with Ian Wright. “It was a difficult situation.

“I had to make a decision over going somewhere where I can learn other aspects of my game and work with somebody that wanted me as well.

“Ole wanted me to stay but I told him it was over. I didn’t have the energy. All credit to him because he’s been a man and he helped me make the move away.”

The 26-year-old has kept a close eye on the progress of his former side after leaving for Italy, and believes the Red Devils are heading in the right direction after a fine run of form prior to the suspension of the Premier League amid the coronavirus crisis.

“They are going the right way because they are bringing in the right players,” Lukaku said. “Ole is doing a good job and the results are good.

“I wish them nothing but the best. As a club they gave me a platform that I had never seen in my life.”

After a difficult final season in English football, Lukaku is thriving once more in Serie A and has enjoyed a prolific start to his career at the San Siro.

The forward has scored 23 goals in all competitions for Antonio Conte’s title challengers, and says the influence of the former Chelsea boss was a crucial factor in persuading him to choose Inter ahead of divisional rivals Juventus.

“I was close, really close [to joining Juve], but my mind was always set on Inter and the manager,” he admitted.

“As a kid I looked up to Adriano, Ronaldo and [Christian] Vieri.

“Obviously when Inter came – and the manager Conte wanted me at Chelsea and Juve as well – I wanted to go there and see what it was like, keep my head down and work.”

Cantona linked with making a ‘sensational return to Manchester United’