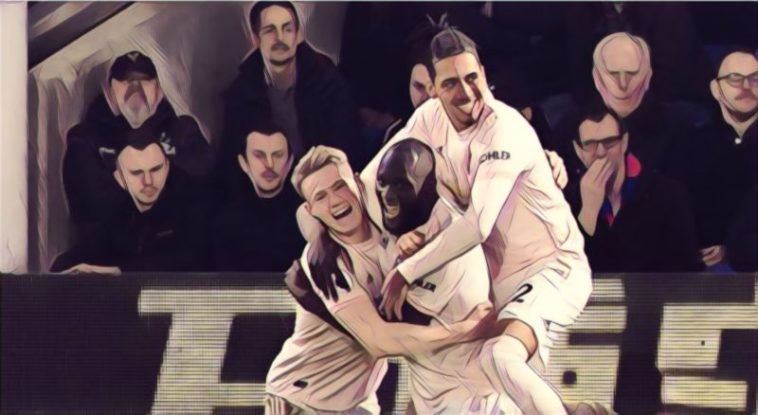 After going nine games without a goal, striker Romelu Lukaku put an injury-depleted United 2-0 up with two excellent finishes.

Palace pulled one back on 66 minutes through defender Joel Ward and Roy Hodgson’s side began to pile the pressure on, but United stalwart Ashley Young popped up with a close-range finish late on to seal all three points from Ole Gunnar Solskjaer’s men.

Speaking after the game Lukaku revealed United are now looking to dominate opposition sides in both attack and defence.

“We want to dominate, we want to score goals and we want to keep clean sheets. We had the game under control,” Lukaku told Sky Sports.

Luke Shaw put in another hugely impressive display tonight, assisting Lukaku’s opener and the Belgian attacker reckons his teammate has been United’s best players this season.

“Luke Shaw is our player of the season for me and I’m glad he gave me the pass for the first goal. When players come back from injury they can add to the team, it’s a really strong squad.”

United remain in fifth place in the table after tonight’s win, with fourth place Arsenal beating Bournemouth 5-1 at the Emirates.