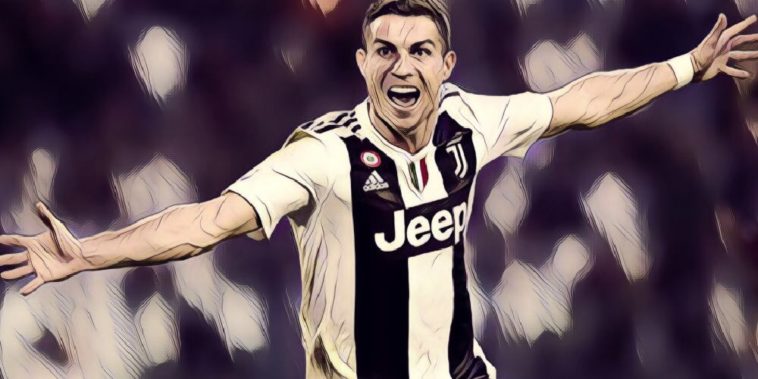 Romelu Lukaku has been singing the praises of Cristiano Ronaldo, saying that he is an example for all up-and-coming players.

If you speak to anyone who has worked with Cristiano Ronaldo, they all speak of his dedication and determination to be the best he can be, something which has seen him pick up five Ballon d’Or trophies.

The Portuguese has scored an incredible 578 goals in 773 games at club level for Sporting Lisbon, Manchester United, Real Madrid and Juventus, and a further 85 goals in 154 internationals.

Despite being now being 33, Ronaldo is showing no sign of slowing down, and despite his emotional attachment to Manchester United, he is likely to show no mercy tonight when he returns to Old Trafford for only the second time since his 2009 departure.

As the Old Trafford faithful prepare to welcome back one of their most famous sons, one of their current players, Romelu Lukaku has said that the way that he conducts himself and prepares for games makes him a shining example:

“Look at the way he plays, the way he performs. The way he prepares himself for the biggest games,” Lukaku said ahead of tonights Champions League clash with Juventus.

“He’s a guy who has been consistent for the last 10 years. He’s an example for all the young players coming up.”