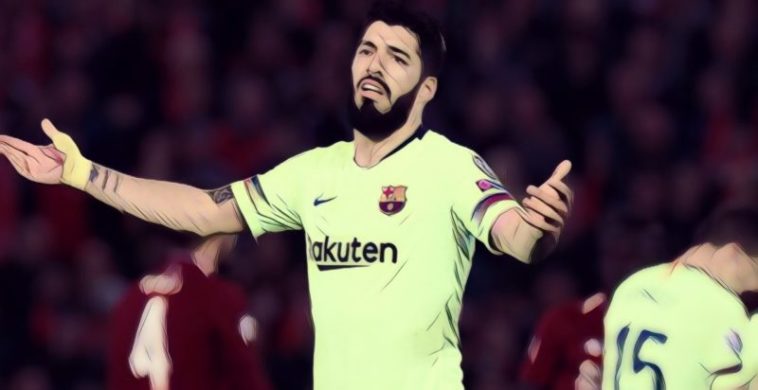 Luis Suarez has given a damning assessment of Barcelona’s Champions League semi-final capitulation to Liverpool, saying he believes the squad must ‘do a lot of self-criticism’.

Despite taking a commanding 3-0 lead into the second leg at Anfield on Tuesday night, Barcelona were thrashed 4-0 in a stunning comeback by Jurgen Klopp’s side, who advanced to a second successive Champions League final.

The defeat was eerily similar to last season’s exit to Italian side Roma, with the Spanish champions being eliminated on away goals despite taking a 4-1 lead into the second leg in Rome.

Suarez was critical of his side’s performance, particularly the conceding of Liverpool’s fourth from a quickly played set piece.

“I think we have to do a lot of self-criticism, we are adults, we have many years in this category,” Suarez told the press after the game.

“We must reproach ourselves for things that we have done wrong, like thinking that everything was liquidated.

“We should not blame the coach, we are the players who play.

“I do not know if it’s a matter of attitude, but we’re in Barcelona , ​​we can not get two goals in a row.

“The fourth is a goal by kids.”