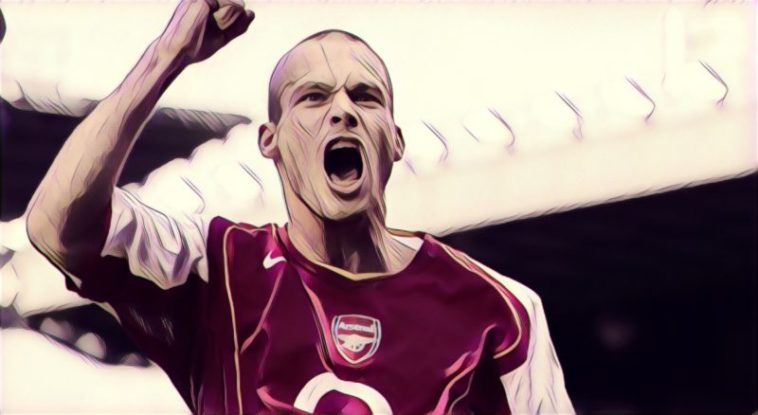 Freddie Ljungberg is set to be appointed as Arsenal manager on a caretaker basis should the club opt to part with the under-fire Unai Emery.

Saturday’s 1-1 draw with Wolves at the Emirates saw Arsenal lose further ground in the race for the top four, with the club dropping points after leading at home for the second successive week and having now failed to win in any of their past three league fixtures.

The pressure is beginning to increase on Emery following the club’s underwhelming start to the new season, and the Independent are reporting that Ljungberg will be offered a caretaker role should the club decide to dismiss the Spaniard.

The former Arsenal midfielder has been working at the club as an assistant first-team coach having previously worked with the club’s development sides, with the 42-year-old likely to prove a popular appointment among supporters should he be given a first senior role.

Speculation has been emerged that Jose Mourinho has expressed his interest in the role should it become available, the former Chelsea and Manchester United manager keen on a Premier League role as he plots a return to management.

Reports had suggested that Mourinho had already held talks with the Arsenal hierarchy about the possibility of succeeding Emery, though this has been denied according to the Standard.

The Mirror are reporting that the Arsenal board will stick with Emery, though the former Sevilla boss will be given a month to improve their fortunes or face the sack.

Arsenal next return to Europa League action with a trip to face Portugal’s Vitoria Guimaraes, before travelling for a huge fixture against third-placed Leicester City in the Premier League on Saturday evening.