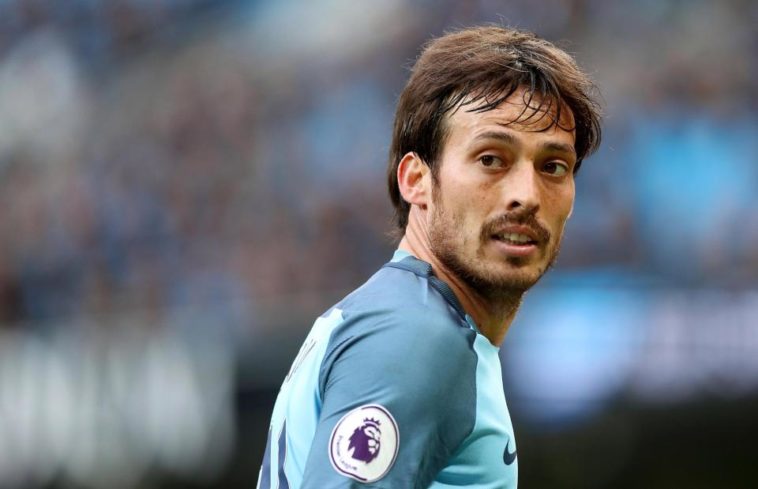 Liverpool are interested in signing ageing Manchester City David Silva according to reports.Silva is currently in contract talks to extend his current deal at the Etihad, which expires in just over 18 months with Pep Guardiola keen to keep him at the club for a further 12 months until 2020.

Despite being one of City’s more elder squad members, he is still one of the sides top performers, missing just 26 minutes of Premier League action this season, making seven assists and scoring once for Guardiola’s free flowing table toppers.

However, according to The Sun, Liverpool, along with Serie A side Inter Milan, are both keen on signing the midfield magician and are prepared to offer him a long term deal to lure him away from the Premier League leaders.

Liverpool boss Jurgen Klopp is a big admirer of the 31-year-old midfielder, and sees him as an alternative to Adam Lallana, who is currently out of action with an injury.

Liverpool look almost certain to lose Emre Can for free next summer after he has so far refused to sign a new contract. While the German is believed to be happy at Anfield, he also wants a release clause inserted into his contract, something Liverpool are refusing to do.

Silva moved to City back in 2010 from Valencia and has gone on to make over 320 appearances, scoring 52 goals, earning himself the nickname of the Magician.