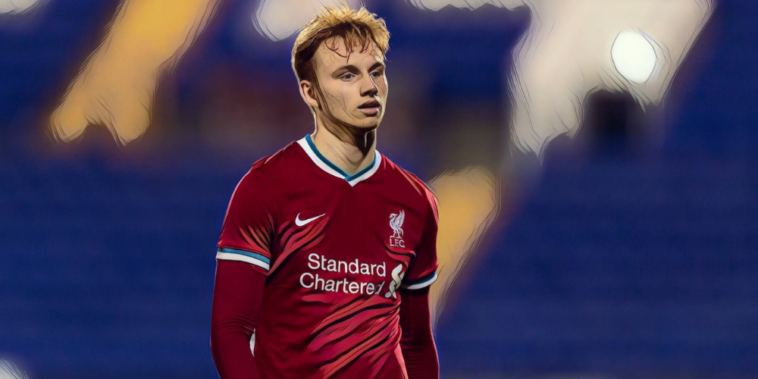 Liverpool will allow Sepp van den Berg to depart on loan this month with the club keen for the young defender to secure regular first-team football.

Van den Berg signed for the Reds from PEC Zwolle in 2019 and made four senior appearances during his debut campaign on Merseyside, though 19-year-old has struggled for opportunities this season and will be allowed to leave on a temporary basis during the winter window.

According to Goal, Liverpool have already held talks with a number of clubs in Belgium, Germany and Switzerland over a proposed move for the centre-back, whilst Championship side Blackburn – who currently having fellow Reds youngster Harvey Elliott on loan – have also expressed an interest.

Van den Berg has spent the current campaign with the Premier League champion’s U23 side, with the likes of Nathaniel Phillips and Rhys Williams having moved ahead of the Dutchman in the pecking order this season.

Jurgen Klopp is prepared to sanction the deal despite Liverpool‘s continued injury problems at the back, with both Virgil van Dijk and Joe Gomez long-term absentees and Joel Matip’s fitness remaining an ongoing concern.

The teenager arrived with a burgeoning reputation after featuring in the Eredivisie for Zwolle, though he remains some way off the first-team and Liverpool will hope further exposure to senior football will aid the youngster’s development.