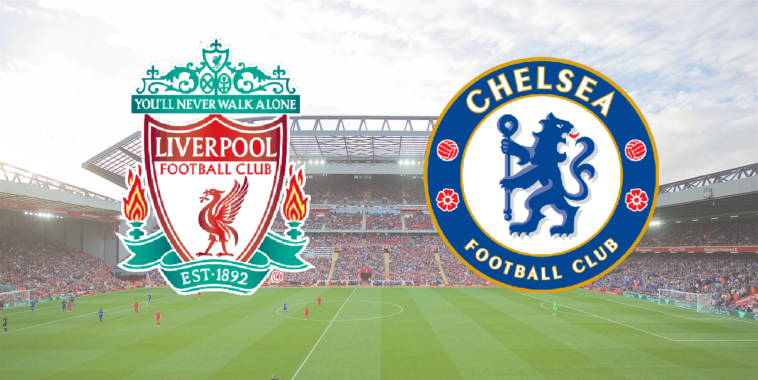 It may be Transfer Deadline Day on Tuesday, but the highlight of the day will not involve a new signing, as League leaders Chelsea head North to take on fellow title rivals Liverpool at Anfield.

Liverpool entertain Chelsea at Anfield and go into the game on a poor sequence of results. They have won just one game in 2017 and have lost the last three home games. Liverpool have not lost four home games on the bounce since 1923. Chelsea on the other hand are in a rich vein of form and have won 14 from their last 15 games in all competitions.

Liverpool currently lie 4th in the table, ten points behind Chelsea so the fixture is sure to be interesting.

Both Liverpool and Chelsea played weakened teams in their weekend`s FA Cup games, perhaps with an eye on this game but with contrasting outcomes. Liverpool struggled and lost 2-1 to Wolves in a shock result, whereas Chelsea swept Brentford aside with a team with nine changes from their previous game. They ran out 4-0 winners and the score line could have been even higher.

Liverpool have made many changes in recent weeks, which has been essential to cope with the number of games and the need to blood some of the younger squad, but compared to Chelsea they clearly don’t have strength in depth to be able to compete with teams from lower divisions, but tonight I envisage a full strength side in an attempt to get Liverpool back on track.

In the reverse fixture in September at Stamford Bridge Liverpool ran out 2-1 winners thanks to goals from Lovren and a wonder strike from Henderson, with Costa pulling one back in the second half. This was Conte`s first loss as Chelsea manager, but he`s turned things around brilliantly since as Chelsea have swept to the top of the table and have been playing superb football and the players have developed a good understanding.

Adam Lallana is likely to return after signing a new deal recently. The fans will certainly be happy about that, as Lallana has been one of the teams better players this season. Other players expected to return are Mignolet, Milner, Matip, Henderson and Alexander-Arnold who has done well in recent games when called upon.

Sadio Mane is back with the Liverpool squad after Senegals elimination from the African Cup of Nations. I doubt that he will start after a gruelling 120minutes and a long flight from the Gabon. He also suffered a delay to his flight which will leave Jurgen Klopp sweating on his star man.

Clyne is unlikely to figure as he has a muscle injury and has not trained for a while, and Ejaria has been ruled out after damaging his syndesmosis, and could potentially be out for a while.

Other than that Liverpool should be more or less at full strength.

Costa is likely to return after a brief appearance at Brentford, with Hazard and Kante also expected to start against Liverpool. Conte has a decision to make with regards to Begovic and Ivanovic as both are linked with transfer deadline day moves away from Chelsea with Bournemouth and Zenit St Petersburg rumoured to be waiting in the wings, so the full Chelsea line up may not be clear until the last minute.

I am expecting a different sort of game to the one at Stamford Bridge, Liverpool desperately need a home win to bring back some momentum, whereas Chelsea really just don’t to lose, so could be a season defining game for both teams.

How do you think the match will go, leave us a comment or tweet us your predicted scores.