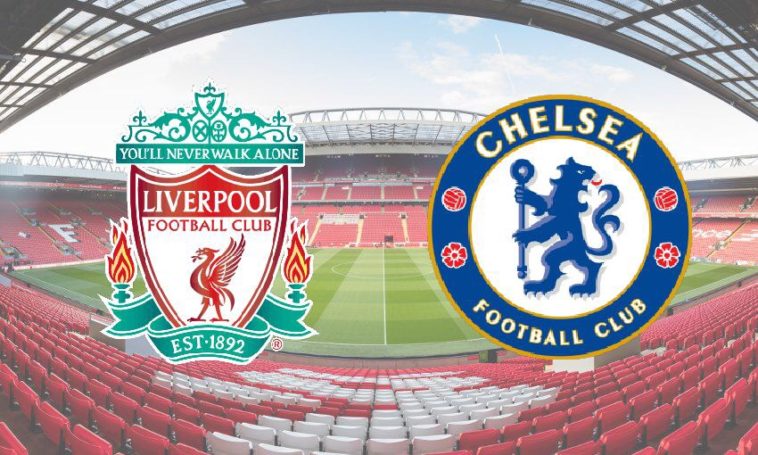 It is undoubtedly the game of the weekend and a key match in the race for the top four, as Liverpool host Chelsea.

Liverpool ran out 3-0 winners against Southampton at Anfield last week, with goals from Mohammed Salah and Philippe Coutinho sealing the three points. They then raced to a 3-0 lead against Sevilla, before capitulating to throw away three vital Champions League points.

Chelsea meanwhile also had a good solid win last weekend, demolishing a struggling West Bromwich Albion 4-0 to maintain their position in third place in the table. Meanwhile, in their Champions League fixture, they cruised to a 4-0 win in Azerbaijan against Qarabag.

Emre Can is a doubt for the game after suffering a muscle injury, but the Reds could be boosted by the return of Adam Lallana and Joel Matip. Lallana has not played all season after suffering a thigh injury in preseason while Matip has missed the last two games with a knock.

Chelsea are boosted by the return of Victor Moses who has missed the last six weeks, and should return to the bench for today’s trip to Anfield.

Michy Batshuayi is still out with his ankle problem.

Both teams are strong going forward, while Liverpool’s defence has been the subject of much criticism for a number of years, highlighted once again in midweek. I expect a high scoring encounter with the spoils being potentially shared.

Check out our Premier League Prediction summer Podcast, giving you all of the latest odds and predictions ahead of this weekends Premier League Fixtures.