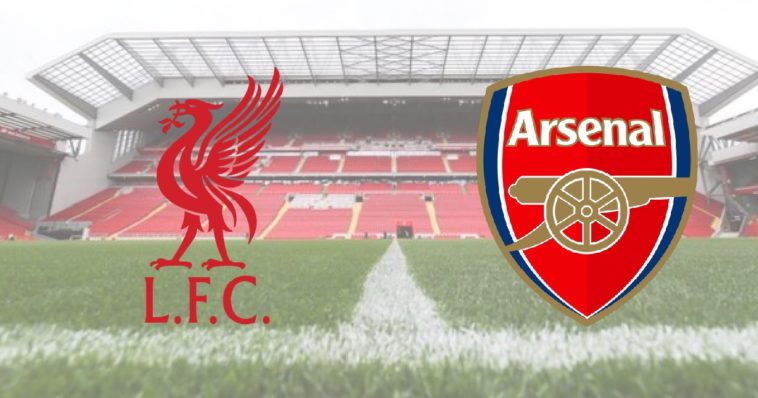 Liverpool welcome Arsenal to Anfield this Saturday in an epic table topping clash. The the two sides wI’ll battle it out for one of the three remaining Champions League spots with Chelsea looking to be running away with the title.

As hosts, Liverpool come into the game with plenty to prove. They will be keen to entertain the home crowd, as well as get back to winning ways following a disappointing 3-1 defeat against Leicester on Monday.

Arsene Wenger’s side come into the game after a 12 day break and also have a point to prove to the fans.

Arsenal have not won at Anfield since March 2012, when a 90th minute Robin van Persie volley slipped inside Pepe Reina’s near post for a 2-1 victory.

As inconsistent as these two teams are at the moment, Jurgen Klopp’s side will feel they need to bounce back after the defeat to the Champions Leicester. Losing two games in a row at this point in the season might see their Champions League hopes crushed.

A point separates the two teams in the table with Arsenal sitting 4th, closely followed by Liverpool. Neither team can afford to lose this game as Manchester United play Bournemouth in the lunchtime kick off and are perfectly poised to take the place of one or both of these teams.

Liverpool are woefully out of form but have still managed to remain undefeated in 8 games against top 6 opposition this season. The season started with these two teams meeting at the Emirates, where Arsenal lost 3-4 in a very exciting game.

Aaron Ramsey returns for Arsenal, while Mohamed Elneny is still out after a knock he picked up against Sutton United. Mesut Özil’s spot in the starting eleven remains a doubt after being sent back from training on Thursday due to illness.

For Liverpool, Jordan Henderson, who was injured against Leicester, probably won’t feature. Dejan Lovren is unavailable as well as long term absentees Danny Ings and Grujic.

Olivier Giroud remains a constant threat for Liverpool, having scored 5 goals in his last 7 appearances against them. He is tied with Andrey Arshavin, with only Thierry Henry (eight) scoring more goals against the Reds. He is available at 9/5 as an anytime scorer.

Considering Arsenal’s vulnerable defence, it might be a tough test stopping Liverpool’s attacking options. Roberto Firmino is 5/1 to open the scoring whilst Sadio Mane is 7/4 anytime scorer.

Klopp and Wenger both have an increasing number of critics and  desperately need the 3 points. It is expected to be anyone’s game and completely depends on which of the two inconsistent sides turn up on the given day.