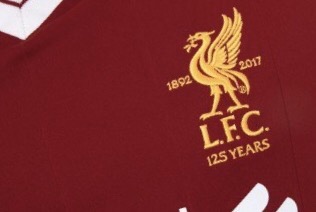 Liverpool have unveiled their 2017/18 home kit which features a special badge to celebrate the clubs 125th anniversary.

The shirt, once again made by New Balance, is simple, classic and retro in design and features a special club crest to celebrate the club’s anniversary. The badge features the dates 1892-2017, celebrating the club’s long and proud history.

The famous Red Shirt, a red shorts and red socks are splashed with some classic design features from Liverpool kits gone by. It features a white V-Neck collar with white trim on the arms. The socks also feature a traditional white top.

It evokes memories of some of their former shirts worn through times gone by. Most strikingly, the shirt is reminiscent of the one sponsored by ‘Crown Paint’ 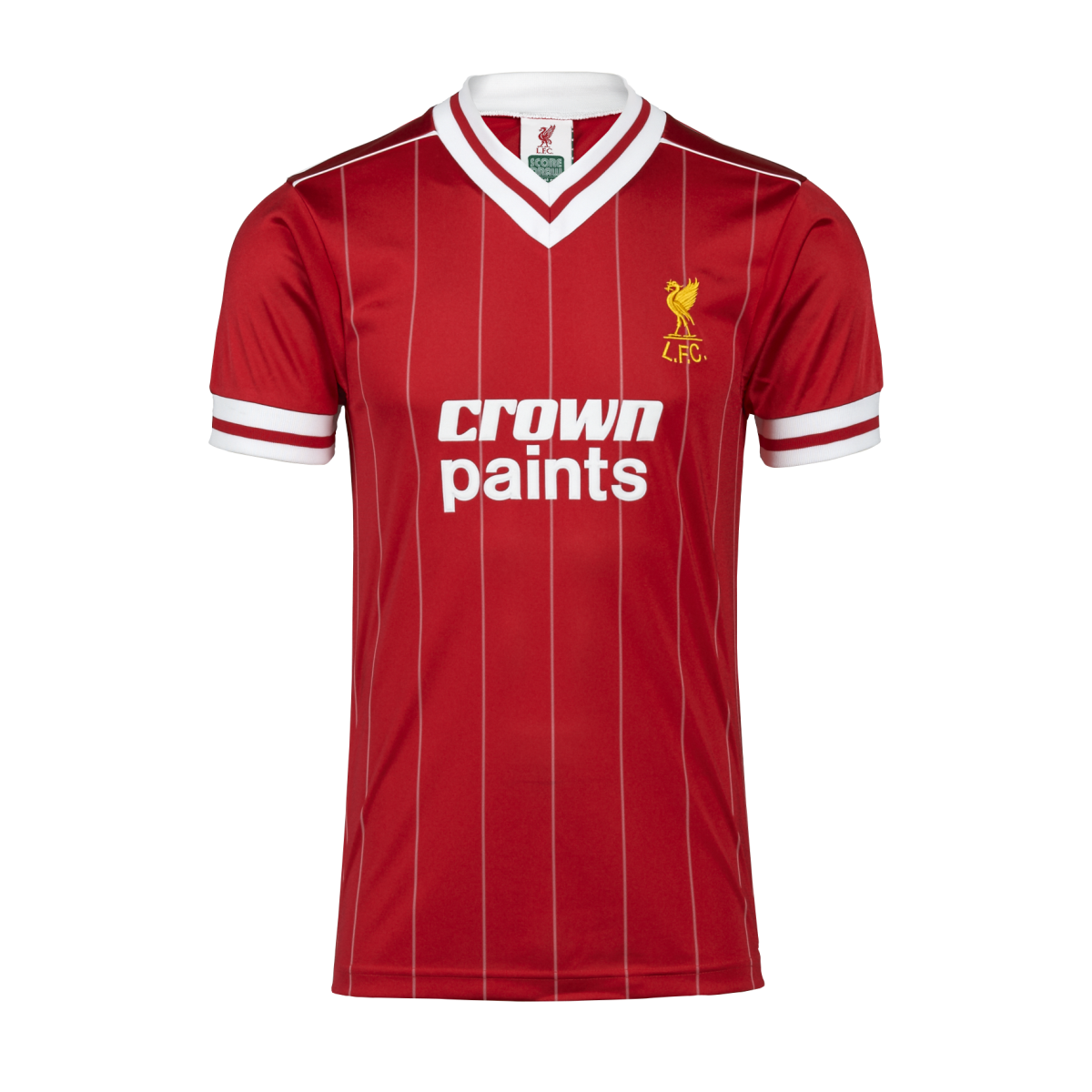 The 2017/18 kit is available to Pre Order Now from Liverpool’s official club store and will be delivered by the 19th May. Liverpool are expected to wear their new shirt for the first time in their final Premier League game of the season against Middlesbrough at Anfield.

What do you think to Liverpools 2017/18 kit? Leave us a comment and share this article on social media.