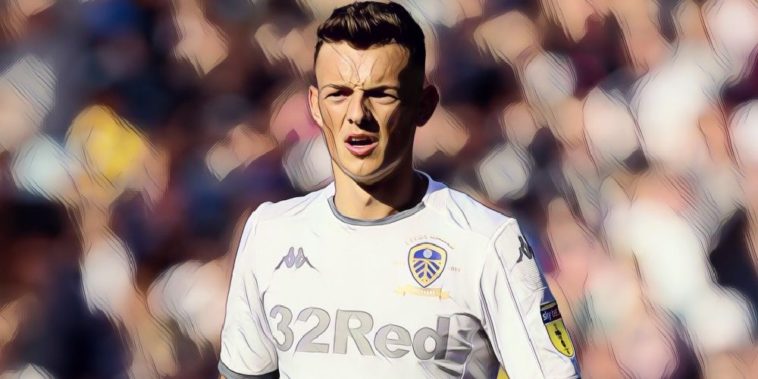 Liverpool, Manchester United and Manchester City are all said to be ‘keen’ on signing Brighton’s Ben White, the defender having impressed during a season-long loan spell at Leeds this season.

White has established himself as one of the best young players outside of the Premier League during an impressive campaign at the Championship promotion hopefuls, producing a series of commanding performances for Marcelo Bielsa’s side to attract interest from some of England’s leading clubs.

As part of a detailed analysis of the defender, The Athletic say that Premier League leaders Liverpool have regularly ‘tracked’ the defender, while both Manchester sides are also ‘keen’ on the 22-year-old as they consider their defensive options ahead of the summer transfer window, White described as ‘one of the slickest young centre-backs playing below the Premier League’.

White’s future remains uncertain at present, with Leeds keen to secure his permanent signing should the club secure promotion to the Premier League this season, though there is an acceptance that it will prove difficult to retain his services beyond the end of the campaign.

The defender’s impact at the Yorkshire side saw the heartwarming story of a five-year-old Leeds fan who did his utmost to help the club keep White beyond the summer, sending parent club Brighton a letter offering the South Coast club the entirety of his piggy bank – a total of £15.07.

Brighton touchingly replied and politely declined the young supporter’s offer, and it is likely to take a significant offer to persuade the Seagulls to sell the youngster this summer.

? Thanks to young @LUFC fan Daniel who recently wrote to us regarding @ben6white. ?

Graham Potter’s side are under no financial pressure to sell White, but are already well-stocked in central defence could look to capitalise and cash-in on the centre-back whilst his stock is currently high and top six sides are circling.

See also – Bielsa’s Apostles: 12 players whose careers have been hugely influenced by the Leeds United manager