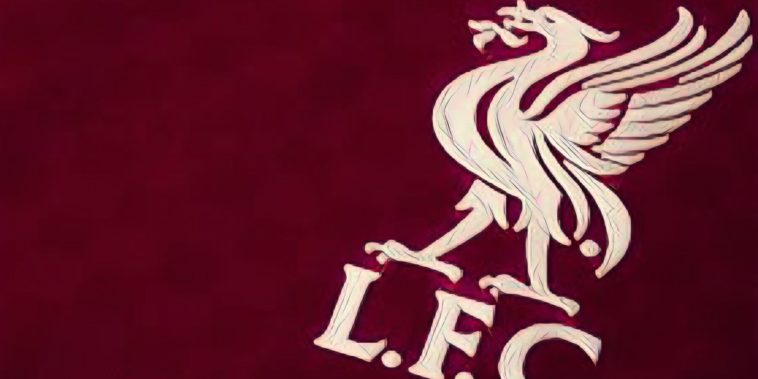 Liverpool have offered a public apology after they reversed their decision to furlough their non-playing staff following widespread criticism.

It was only in late February that the reigning European champions released their annual accounts, Liverpool announcing a rise in their turnover to £533 million, leaving a profit of £42 million despite a record outlay on players in recent seasons.

Despite that though, and with football on hold due to the ongoing coronavirus crisis, the Anfield outfit announced on Saturday their intention to utilise the government’s Coronavirus job retention scheme to pay their non-playing staff, a decision which was widely criticised by the media, fans, and former players alike.

Former Red Jamie Carragher said the decision will have caused a loss of ‘respect’, while Danny Murphy described it as ‘grotesque‘, and today, the Premier League leaders have completed a U-turn, club CEO Peter Moore offering a public apology and admitting they ‘came to the wrong conclusion’.

“First and foremost on behalf of our ownership, Fenway Sports Group, we would like to emphasise the thoughts and concerns of everyone are with those suffering from the dreadful COVID-19 pandemic and the families of those affected,” Moore writes on the club website.

“We would also recognise and pay tribute to the heroism of the incredible health service and key workers locally, nationally and internationally. All other worries should be placed in that context first.

“Allowing for perspective in these unprecedented and harrowing times, it is important to address an issue we, as an organisation, have been involved in since the weekend.

“We have consulted with a range of key stakeholders as part of a process aimed at achieving the best possible outcome for all concerned. A range of possible scenarios were considered, including but not restricted to: applying to the Coronavirus Job Retention Scheme which pays 80% of salary and guaranteeing the 20% payment; applying to the Coronavirus Job Retention Scheme with a guarantee to reimburse monies received at a later date and, thirdly, finding an alternative means to cover our furlough costs.

“It is as a direct result of this extensive consultation and our own internal deliberations at various levels throughout the Club that we have opted to find alternative means despite our eligibility to apply for the Coronavirus Job Retention Scheme.

“We believe we came to the wrong conclusion last week to announce that we intended to apply to the Coronavirus Retention Scheme and furlough staff due to the suspension of the Premier League football calendar, and are truly sorry for that.

“Our intentions were, and still are, to ensure the entire workforce is given as much protection as possible from redundancy and/or loss of earnings during this unprecedented period.

“We are therefore committed to finding alternative ways to operate while there are no football matches being played that ensures we are not applying for the government relief scheme.”

Before the U-turn, Liverpool were the fifth club to have announced their decision to furlough their staff – Spurs, Newcastle, Bournemouth and Norwich the others – while Manchester City and Manchester United have announced that they will not be utilising the government scheme.