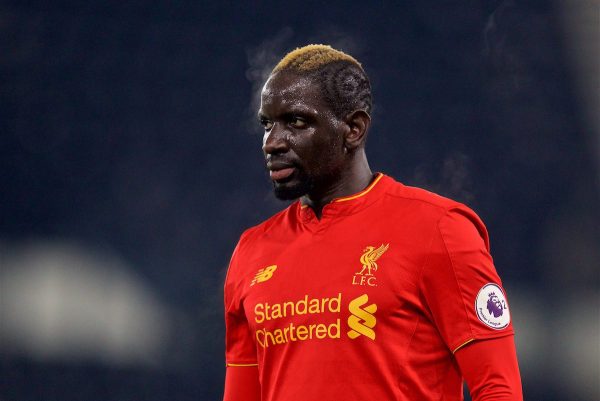 Liverpool are hoping to boost their transfer kitty this summer by selling three of their fringe players.

According to The Times, Jurgen Klopp hopes to raise £60million from the sales of Mamadou Sakho, Alberto Moreno and Lazar Markovic.

If the German gets his way, he is hoping to £30m from the sale of Mamadou Sakho. The Frenchman famously had a bust up with Jurgen Klopp last summer which saw him sent home from the clubs pre-season tour of the USA.

He was subsequently loaned out to Crystal Palace in January where he went on to have an impressive campaign, helping the Eagles to comfortably avoid relegation.

Lazar Markovic was also sent out on loan last season, but was unable to prevent the Tigers relegation to the Championship. He did show glimpses of form for the Humberside club, and Jurgen Klopp hopes to sell him on for around £20m.

He also hopes to recoup £12million from the sale of Alberto Moreno. Despite being the clubs only recognised left-back, the Spaniard had to play second fiddle to right sided midfielder James Milner.

Moreno is not a part of his managers future plans as he is in the market for a new left-back.