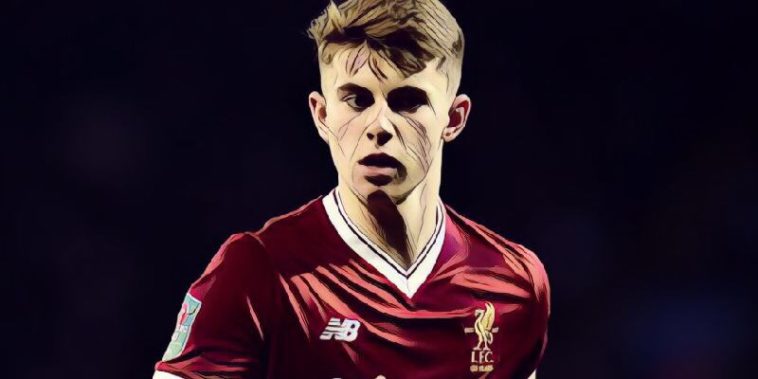 Liverpool are ready to allow teenage sensation Ben Woodburn to leave the club.

The youngster hit the headlines last season, becoming the youngest player to score for Liverpool, aged 17 years and 45 days old, breaking the previous record set by Michael Owen. He made a total of nine appearances last season, but hasn’t been afforded the same chances this term, making just one appearance in the Carabao Cup.

He has also made the headlines on the international stage, scoring a crucial goal for Wales on his debut for his country.

According to the Daily Mail, Jurgen Klopp has decided to let the Welshman leave the club on loan, with a drop into the Championship most likely.

Former Wales boss Chris Coleman is known to be a big admirer of the youngster, and is believed to be interested in taking him to his new club, Sunderland.

Fellow Championship club Leeds United are claimed to be interested, as are fellow West Yorkshire side Huddersfield Town. There is also interest from Bundesliga side, Hannover.