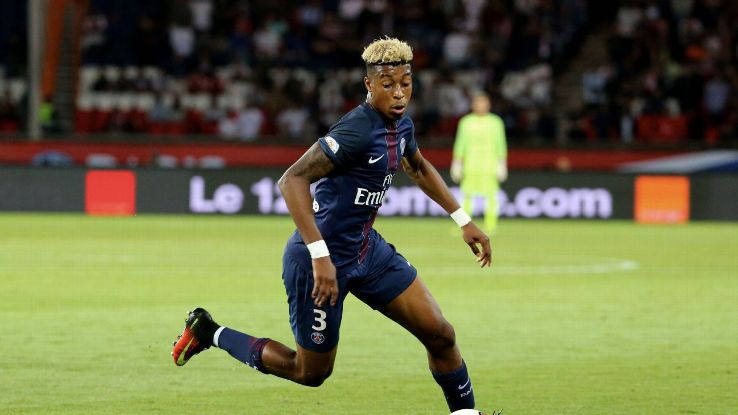 After Jürgen Klopp admitted he may have to turn his attention away from van Dijk, could PSG’s Presnel Kimpembe be the alternative?

Liverpool are set to battle it out with Merseyside rivals Everton for the signature of French U21 international Presnel Kimpembe according to RMC.

Kimpembe made 28 appearances for PSG last season and the 21-year-old is expected to push for a starting role next season. It is believed that the Ligue 1 side will reject any approach from Liverpool or Everton and see Kimpembe as an important player.

Southampton have appeared defiant that Virgil van Dijk will remain a Saints player and Klopp will need to turn his attention elsewhere. Kimpembe may be the alternative he is looking for.

Kimpembe is a left-footed centre back and is predicted to develop in to a top quality centre back in the coming years. He is technically adept and is happy with the ball at his feet. However Kimpembe can sometimes be vulnerable in the air.

The profile of Kimpembe appears to fit Klopp’s Liverpool perfectly. Liverpool are looking for a left-sided centre back who is good with the ball at his feet and could compliment Joel Matip.

At this stage Liverpool have had an enquiry for Kimpembe rejected and no fee is being talked about. However should Liverpool make a breakthrough in their pursuit of Kimpembe they are expected to be rivalled by Everton.