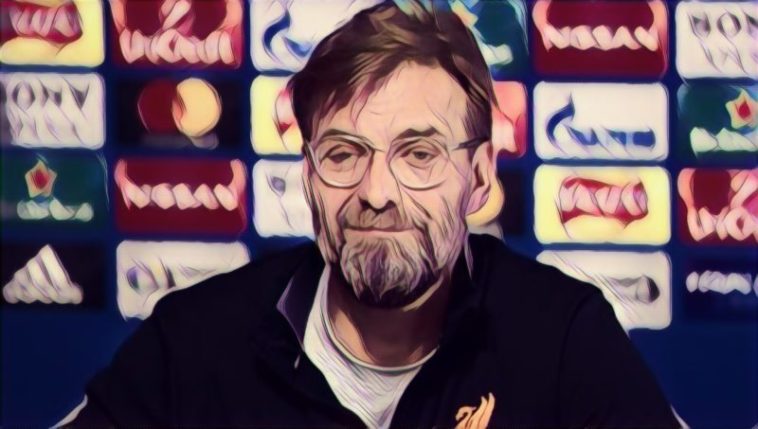 Despite their convincing 5-1 aggregate Champions League victory over Manchester City, former England international Chris Waddle reckons Liverpool are still short of being able to challenge for the Premier League title.

Jurgen Klopp continued his superb record against Pep Guardiola last night when his side beat the current league leaders 2-1 at the Etihad to progress to the semi-final stage of Europes most prestigious cup competition.

Although Liverpool are the only team to beat City in the league this season, Waddle believes that the Red’s are still four quality signings away from challenging for the EPL title.

“Liverpool have shown how good they are by beating City three times this season,” Waddle said to the BBC.

“But Klopp does not have the depth in his squad to see them challenge for the title at the moment.”He needs to add four quality players to change that and close the gap, because you get found out over the course of the season if your squad is not strong enough.”
http://gty.im/944388156

The former Newcastle and Spurs winger does however feel that Jurgen Klopp’s side can beat anybody on their day, which makes them a real force in cup competitions.

“It is different in knock-out competitions and, let’s be honest, Liverpool are a cup side at the moment – when they are at their best they can beat anyone in a one-off situation.“That is why so many people think they can win the Champions League, and I am sure Klopp does too.”