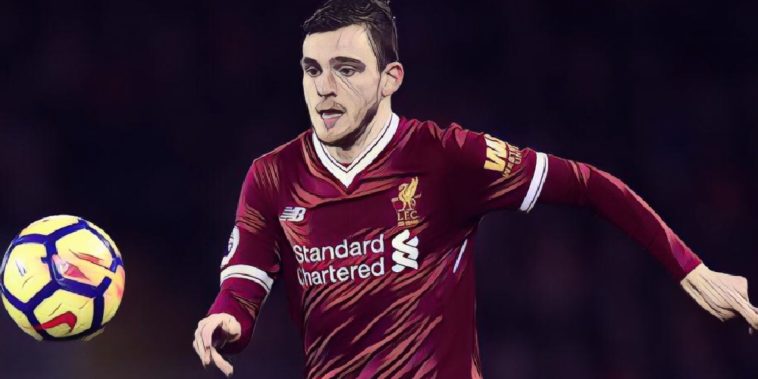 Sky Sports pundit Jamie Redknapp believes that one of Liverpool’s summer signings is the signing of the season.

Having scored 29 goals in 32 games, and coding £35 million, you could be forgiven for thinking that the former Liverpool midfielder was referring to Mohamed Salah.

However, it is not the Egyptian who has been lavished with such praise, it is £8 million summer signing Andrew Robertson.

The Scotland international struggled for game time initially after moving from Hull City in the summer, but has gone on to establish himself as the club’s first choice left-back.

“Left back is one of the more difficult positions to fill,” Redknapp wrote in the Daily Mail.

“He was relegated with Hull last season, and that can leave a mental scar, but he has thrived at a big club. Defensively tough, Robertson is also dangerous going forwards and he made Liverpool’s winning goal at Palace.

“When you think Manchester City spent £133million on full backs last summer, at £8m Robertson is the bargain of the season.”

Robertson has already racked up four assists in the Premier League this season in his 19 appearances.