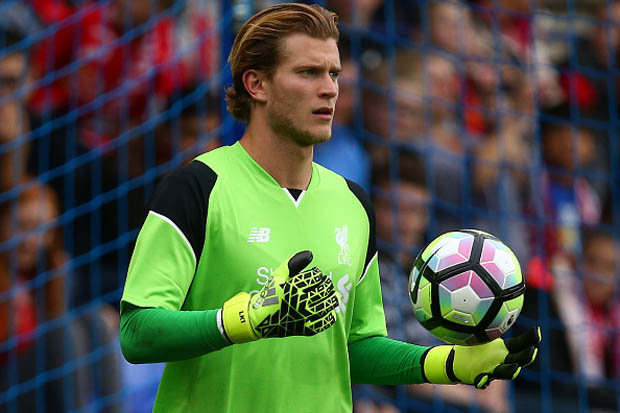 Liverpools new signing Loris Karius has revealed that Jurgen Klopp encouraged him to chose Liverpool this summer, rather than jetting off to Brazil for the Olympics.

The goalkeeper would have been a guaranteed starter for Germany at this Summers Olympic Games in Rio de Janeiro, but has revealed how Jurgen Klopp persuaded him to stay on Merseyside.

I spoke with the manager and we said that it doesn’t make sense for me to go to the Olympics as I would miss the first two league games of the season and of course I want to play in them.

We agreed together I wouldn’t be going [to Rio de Janeiro].
First I spoke with Jurgen and then together we spoke with the German people who wanted me to go.
The priority is the club. It’s more important that I am available for the start of the season.

Karius completed a £4.7million move from Mainz this summer and has been handed the number 1 jersey at Anfield. He will  be hoping that after choosing club over country, he will be in the frame to become Liverpools first choice when the season gets under way in less than a month.