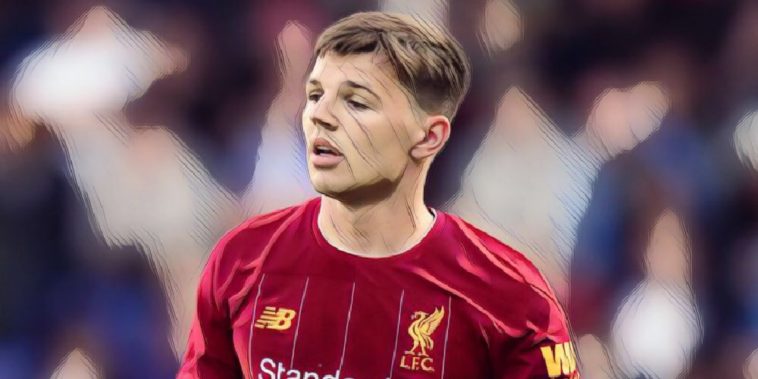 Liverpool have responded to claims by the agent of Bobby Duncan that the club’s treatment of the academy prospect is causing the teenager ‘deep mental health issues’.

As reported in the Mail, Duncan’s agent, Salif Rubie, had accused the club of ‘bullying’ and says the 18-year-old has not left his house for four days due to the stress of not being allowed to leave the club.

Fiorentina and FC Nordsjaelland have both made offers to take the forward, who is the cousin of Liverpool legend Steven Gerrard, on loan with an option to buy.

Liverpool have rejected all offers for the youngster, who scored 32 goals for the club’s U18 side last season, and have now moved to deny any allegations of ‘mentally bullying’ the player.

“Liverpool football club is aware of and disappointed by the unattributed comments and unfounded allegations that have been made in the media regarding one of our players,” a statement reads.

“As the interests of the player in question are not best served by either inaccurate speculation, inflammatory statements or public discourse, we will be making no further comment.

“We will, however, continue our efforts to work privately with the player to find resolution in the best interests of all involved.”

There has been plenty of backlash on social media to Mr Rubie’s comments, who has now subsequently deleted his twitter account.