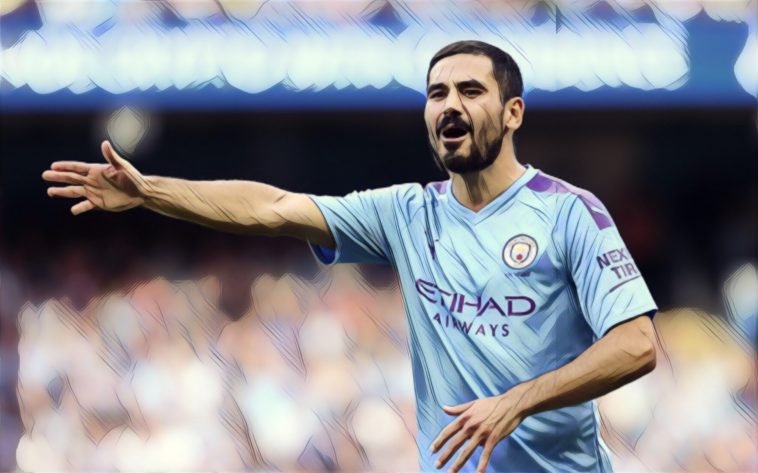 Liverpool have begun the new season by winning their first three league fixtures, the only team in the top four divisions of English football to have a 100% record thus far, with City sitting two points back after drawing 2-2 at home to Tottenham Hotspur.

Gundogan admits the form of Jurgen Klopp’s side is “good for the league”, but says his side are relishing the “pressure” and competition as they bid to become just the fifth club in English football history to win three successive league titles.

A post shared by The Football Faithful (@thefootballfaithfuldotcom) on Aug 27, 2019 at 12:31am PDT

“I think we should always put ourselves under pressure because we are so talented and such a good team that we want to win every game, so the pressure comes from inside,” Gundogan said, as per the Manchester Evening News.

“The fact that Liverpool does so well recently just shows that there is a team with a lot of quality that will also be a big contender for the season.

“It’s not going to be easy so we have to be there, we have to win and that’s the game.”

Read: Man City’s Gundogan says VAR is sapping the emotion out of football