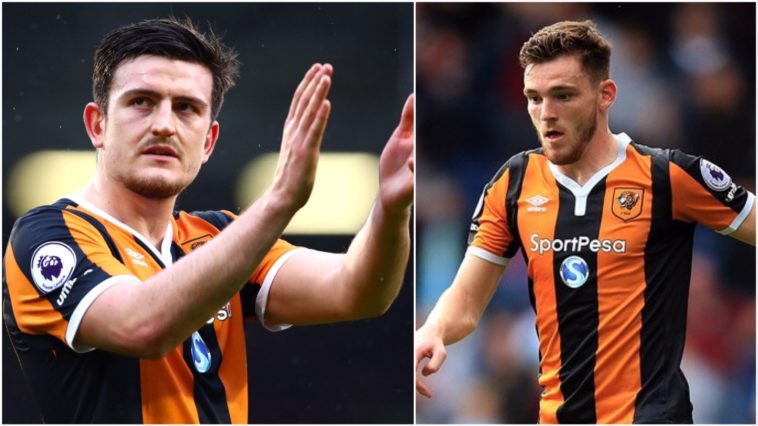 Liverpool are plotting a double transfer swoop on relegated Hull City according to reports.

According to the Mirror, Jurgen Klopp is to make a a summer swoop for Hull City duo Andrew Robertson and Harry Maguire.

The article claims that Liverpool have already agreed a deal to sign Scotland international Robertson. The deal to take the 23-year old to Anfield will be completed as soon as he transfer window opens in July.

The left back has spent three years at the Hull City and has just 12 months remaining on his current deal. He would move to Anfield where he would challenge James Milner, who has been filling in at left-back this season ahead of Spaniard Alberto Moreno.

Robertson had previously been linked with Burnley.

Should Robertson complete the move to Anfield, he may not be the only Hull player to be making the move down the M62, as Liverpool are also interested in his current teammate Harry Maguire.

Despite Hull’s relegation to the Championship, Maguire has impressed a number of Premier League clubs with his performances for the Tigers this season. Liverpool, Tottenham and Premier League returning club Newcastle are all claimed to be interested in signing the 24-year old.

Are Maguire and Robertson good enough for Liverpool? Should Klopp be setting his sights higher than two relegated players? Leave us a comment