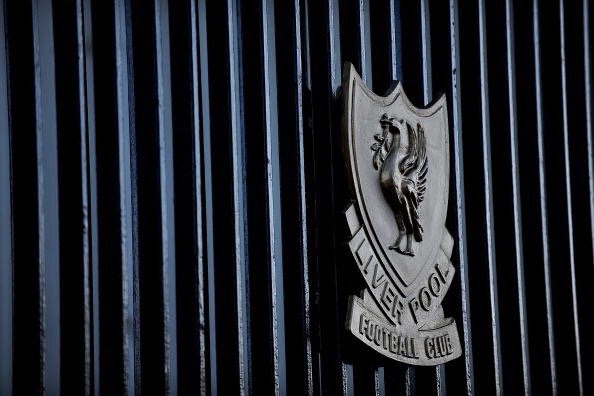 Liverpool’s American owners have slapped a sensational £1 BILLION price tag on the club amid speculation of a potential takeover.

The club are wanted by top investor Amanda Staveley, who watched the Reds 1-1 draw at Newcastle from the stands last week.

Stavely is a British Businesswoman with notable connections with Middle Eastern investors and had played prominent roles in several big money business deals, including Sheikh Mansour’s purchase of Manchester City back in 2008.

The Sunday Mirror claim that Stavely has made initial contact with the club’s owners regarding a potential takeover, after having being interested in buying the Reds in the past.

She was involved in talks ten years ago, and then again last year as she made a joint offer alongside the Chinese Everbrigt group, an offer which was rejected by the club’s owners, Fenway Sports Group.

FSG, who also own the Boston Red Sox, bought the club for £300m back in 2010, and will only consider selling for a considerable profit. They have in fact slapped a £1 billion price tag on the club.

It is claimed that Stavely’s Billionaire business partners in the Middle East are keen to add a high profile Premier League club to their portfolio.