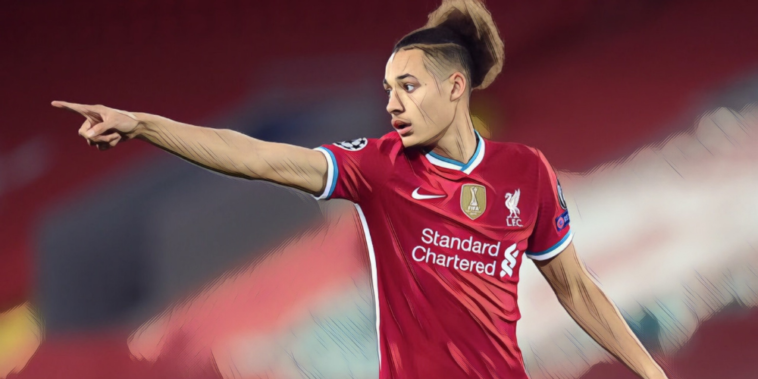 Liverpool apparently have ‘no intention’ of signing a new centre-back next month with Jurgen Klopp set to put his trust in young duo Rhys Williams and Nathaniel Phillips amid the club’s defensive injury crisis.

Klopp’s mounting injury list increased after Joel Matip limped off during the 1-1 draw with West Brom last weekend, with the defender having since undergone a scan to discover the extent of an adductor injury.

Matip’s absence leaves the champions without a recognised senior centre-back in their squad, with midfielder Fabinho having deputised in a defensive role for much of the campaign following long-term knee injuries sustained by both Virgil van Dijk and Joe Gomez.

Matip’s fitness has also been a major concern and the Cameroonian has struggled with fitness issues over the past 18 months, starting just 15 league games since the start of the 2019/20 season with a succession of problems.

Liverpool have been linked with a number of new arrivals in the January window as they bid to strengthen their depleted defence, though according to the Mail, the Reds have ‘no intention’ of entering the market for reinforcements.

Klopp will instead place his faith in young duo Williams and Phillips, who have both impressed in fleeting appearances in the senior side so far this season.

Williams came on as a substitute for Matip against West Brom and has made 10 appearances since making his debut earlier in the campaign, with the teenager having earned his first caps for the England U21 side in October.

Phillips has featured less prominently but is the more senior option with the 23-year-old having spent last season on loan at Stuttgart, and Klopp is understood to be ‘adamant’ the pair can cover the loss of Matip through injury.

Read – Best of 2020: Five of the greatest goals from the last year of club football