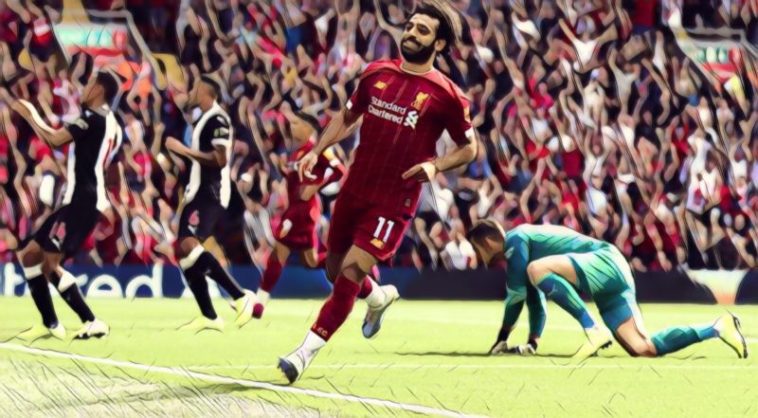 The visitors got off to an ideal start when left wing-back Jetro Willems smashed a thunderous strike into the top corner from just inside the box.

Liverpool would draw level on 28 minutes with another special effort, Senegalese attacker Sadio Mane curling a superb finish into the top corner.

Mane then put Liverpool ahead five minutes before the break, tapping home from close range after a howler from Newcastle ‘keeper Martin Dubravka.

Despite not being at their best for large parts, Jurgen Klopp’s side put the game to bed in the 72nd minute, with Mo Salah finishing smartly via a sublime flicked assist from the razor-sharp Roberto Firmino.

Speaking after the game Reds boss Klopp revealed he wasn’t entirely happy with how his side started the game, but he was pleased with their improvement as the game went on.

“I started enjoying it after 35 minutes when we arrived in the game,” Klopp told the BBC.

”It was difficult, Newcastle did what they did and did it well. They had the speed to go in behind on the break, it was not easy.

“We played them onside for the goal unfortunately and that made the game not easy. We had some time to set the rhythm, we had to play much quicker and then we had chances. We scored two wonderful goals.

“At half time we showed the boys some pictures of where the space is and I liked the second half a lot. Bobby Firmino then came on in his natural position. We used Mo Salah more often, one-twos in the box, balls into his feet and then we were in charge of the game. They were wonderful goals really, sensational. Nice football.

“I’m not too pleased about coming from behind. We have to learn from the game. The challenge is always after the international break to find a common rhythm again. The boys have played in different ways for different countries and we have one and a half days to work on it again.”

Read: Roberston warns Liverpool they need to be ‘quicker’ after 3-1 Newcastle win