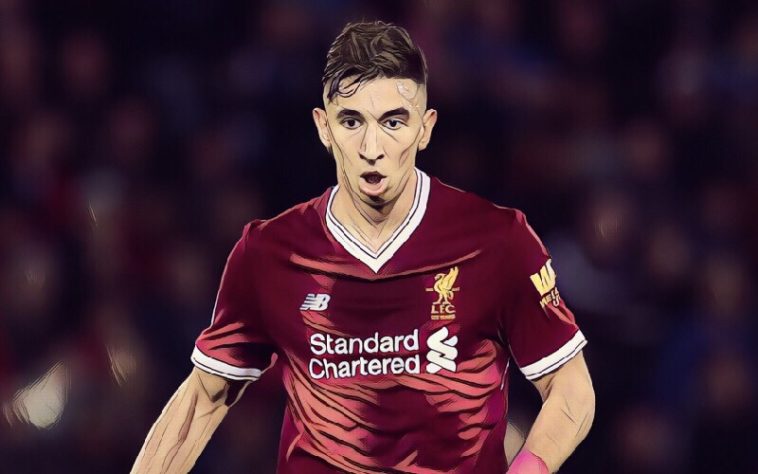 The agent of Liverpool midfielder Marko Grujic has declared that his client wants to leave in January.

The 21-year-old has not been afforded too many opportunities since moving to the Premier League giants, with Jordan Henderson, Emre Can and Gini Wijnaldum all seemingly ahead of the Serbian in the pecking order.

However, they do have high hopes for him for the future and are not prepared to allow him to leave on a permanent deal.

However, according to his agent, Zoran Stojadinovic, his client will seek to leave Anfield in January on loan to get some crucial minutes, but only in the Premier League.

“Grujic has to go somewhere in January in a loan, in the team where he will play.

“It must be an English club, so as not to make a mistake like Lazar Markovic did.

“Had Lazar been my client, I would never advise him to leave England.

“He changed the country, the style of football, the temperament, the climate, and therefore his return to Liverpool was an impossible mission.

“To return to Grujic, he is very much appreciated in Liverpool and therefore he did not go anywhere because they did not want to let him go.

“But he needs several minutes on the pitch and that is why loan is already the best solution for him in January to take his place in the starting line after returning to Liverpool.”