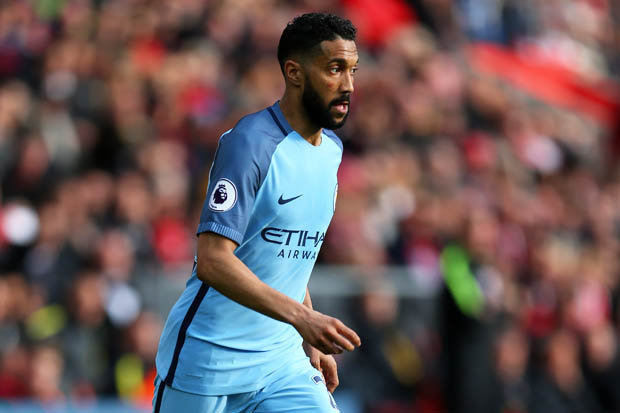 Liverpool have made a move to sign Manchester City outcast Gael Clichy on a free transfer.

The former Arsenal full-back has been released from Manchester City after his contract at the club expired, and according to the Daily Mail, he has been offered an opportunity to continue his Premier League career by taking a short trip towards Anfield.

It is claimed that Liverpool have offered the 31-year-old a two-year contract to move to Anfield, where he could continue playing at the top level of the game.

Clichy made just 16 Premier League appearances last season and has been allowed to leave the club.

Manchester City are reportedly close to completing a £45m move for Monaco left-back Benjamin Mendy, while Liverpool boss Jurgen Klopp has been left to utilise James Milner in that position for the majority of the 2016/17 campaign.

Signing a new left-back is one of Klopps main priorities this summer, and they have been widely linked with a move for Fulham sensation Ryan Sessegnon. However recent reports suggest that Sessegnon will be staying in London, by completing a summer move to Tottenham.