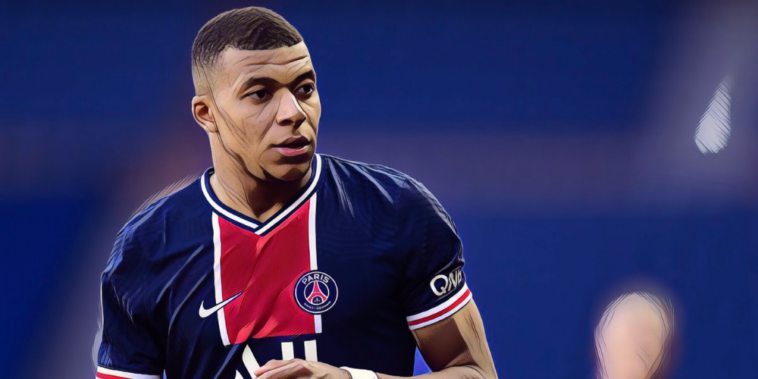 Liverpool have reportedly made an ambitious enquiry for Paris Saint-Germain forward Kylian Mbappe, with the player yet to agree to a new deal at his current club.

The French international has enjoyed another stellar campaign, ending the season with 42 goals in all competitions for the Ligue 1 side, his best tally for the club since joining from Monaco, initially on loan, in 2017.

Still just 22, the forward is arguably the most sought-after player in world football, with a host of Europe’s elite club’s seeking to entice him into a new project, having spent the last four seasons at the Parc des Princes.

The World Cup winner currently has just a year remaining on his existing deal meaning he would able to leave for free next summer.

Real Madrid have frequently been linked with the youngster, though according to Spanish outlet Marca, Liverpool have also made an enquiry regarding a potential transfer.

The report says that the Reds’ enquiry is ‘more out of hope than expectation, with the Merseyside club needing to move a number of players on in order to fund any deal this summer.

The report suggests that both Sadio Mane and Mo Salah could be potentially up for grabs as Klopp looks to freshen up his forward line, though it adds that the players advancing years means there are few sides who would be willing to fork out large sums required.

Meanwhile, PSG president Nasser Al-Khelaifi recently insisted that Mbappe would not be going anywhere this summer, although with his contract set to expire in June 2022, they face the very real possibility of Mbappe leaving the club for free in 12 months time.

While the Reds are likely to be willing to wait should he not commit to a new deal, they will then likely face stern competition from Real Madrid, the La Liga side having long been linked with the player.

As per the report, it would seem that Mbappe has his heart set on a move to the Bernabeu having admired the club since he was a boy, hence his current refusal to agree to a new deal, with Madrid currently unable to fork out a huge transfer fee to secure his signature.

See also – Tactical Analysis: How Wales have once again exceeded expectations at the Euros