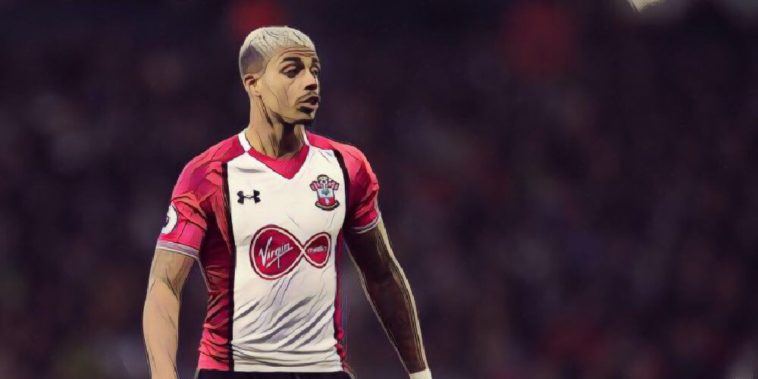 Just when you thought there were no more Southampton players that could move to Liverpool, new reports surface linking the Reds with having an interest in another Saints star.

The Merseyside club have signed no fewer than six players from the South Coast club in the last four years, with Virgil van Dijk being the latest to make the move from St Mary’s to Anfield in a £75 million January transfer.

Players to move from Southampton to Liverpool

However, according to reports in France, Jurgen Klopp is lining up another raid on on the Saints as he looks to strengthen his squad.

L’Equipe claim that the German has set his sights on signing Mario Lemina, who only moved to the Premier League last summer.

Lemina has been an integral part of the Saints squad since his arrival from Juventus last summer in what was then a club record £18m.

It is thought that Klopp wants to bring in the Gabon international in order to play alongside fellow new signing Naby Keita, who will join the club on 1st July.

With Southampton’s Premier League status being far from secure, news of Liverpool’s interest in yet another one of their key players will be nothing short of unsettling.