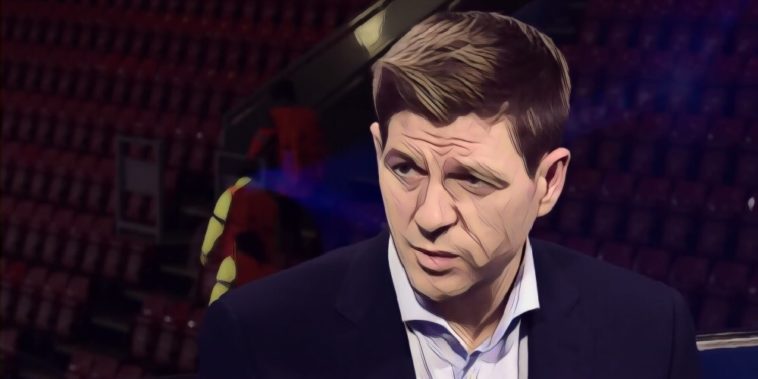 Liverpool legend Steven Gerrard was left cooing over his sides performance in the Champions League as they put Manchester City to the sword.

Gerrard has plenty of experience of playing in big European games for Liverpool, and of course getting some of the most unexpected results. However, despite being one of the most eagerly anticipated all-English Champions League ties in recent years, its was a one-sided affair with Liverpool blowing the visitors away to put one foot in the semi-finals.

Speaking to BT Sport, former club captain Gerrard was asked how he would describe the performance:

“I think the word I would use is perfect.

“There were two sides of Liverpool which impressed me tonight. I thought they carried out their game plan as a whole really, really well.

“First half [was] typical Liverpool, [on the] front foot, aggressive. I thought [James] Milner and [Jordan] Henderson were excellent.

“Regaining the ball and then really showing what they’re strong at, which is counterattacks at pace and then scoring quality goals.”

Gerrard also reserved praise for Klopp and insisted his former side coped brilliantly with the inevitable City resurgence after the break.

He added: “The second half, you’re always going to have a time against City where they dominate possession and you’re going to have to suffer at times and really work hard for each other and empty the tank.

“But defensively, to a man, I thought the back four were stunning. The keeper’s getting better and better — so I think Jurgen Klopp will be delighted.

“But he should be really happy and proud of himself because I thought his tactics were spot on tonight.”