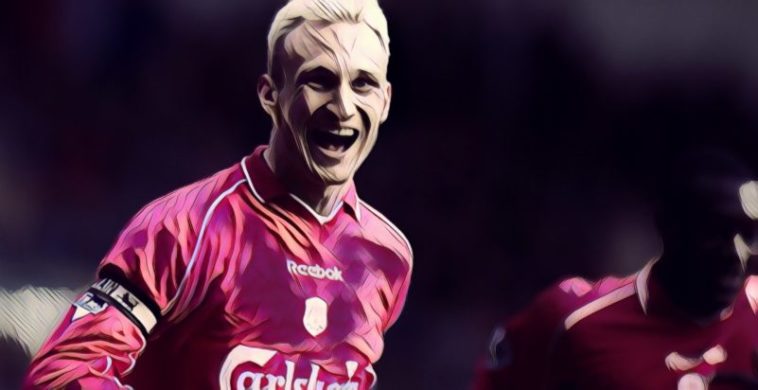 Sami Hyypia has called on Liverpool to enjoy the ‘pressure’ of an ‘unbelievable’ title race.

Jurgen Klopp’s side currently lead the Premier League by two points ahead of Sunday’s fixtures, having played a game more than title rivals Manchester City.

Ahead of Liverpool’s huge clash with top-four chasing Chelsea at Anfield former Reds defender Hyypia, who won 10 honours during 10 years on Merseyside, has called on Klopp’s side to enjoy the pressure of the run-in.

“I think pressure is a good thing. When I played, I felt the pressure and I was nervous before games but that brought more out of me,” Hyypia told liverpoolfc.com.

“I think when you are too nervous about something it can lock you up a little bit, you can’t perform at the level that you are able to. So I think pressure is good, but with good training and good preparation then you ease the pressure and you can cope with it.

“I think that’s the key: that when you play a game, you enjoy it. You enjoy playing well and when your team is playing well together, then you enjoy it. From what I’ve seen in many of the games, it looks like the players are really enjoying it.

“The race has been unbelievable. I was there playing when Arsenal had the unbeaten record in the league and I thought that would never, ever happen again and now these two teams are quite close to that.

“Liverpool have only lost once and when two teams are capable of doing that then it’s a great thing.”