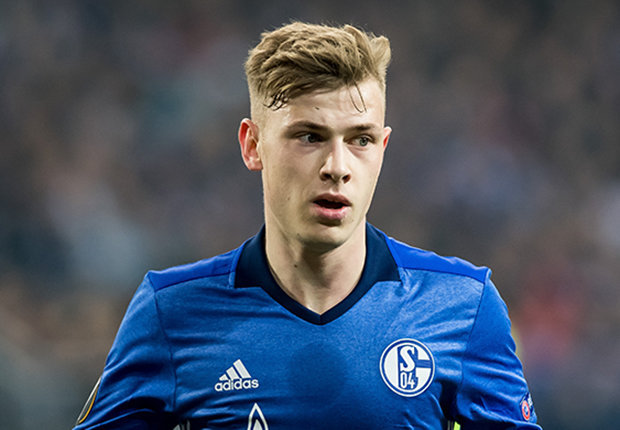 Liverpool have sent scouts to watch Schalke’s 21-year-old attacking midfielder Max Meyer according to the Daily Star. Meyer is currently playing in the European U21s tournament for Germany and is attracting the interest of Tottenham as well as clubs from Italy, France and Spain.

Meyer is highly regarded in Germany and has the potential to be a key player for the German national team in the future. For the German U21s this summer he has managed one goal in three games.

However Meyer was less impressive domestically last season. In 27 Bundesliga appearances for Schalke he only managed one goal and one assist so he still has much work to do if he is to make the next step in his career.

The Schalke midfielder only has one year left on his contract and after rejecting an extension they will be looking to offload him this summer. It is believed that Schalke value Meyer at under £20m.

Liverpool may be scouting Max Meyer but it appears that they favour the box-to-box midfielder Naby Keita. Keita, who currently plays for RB Leipzig, enjoyed an excellent season managing to feature in the Bundesliga team of the season in the process.