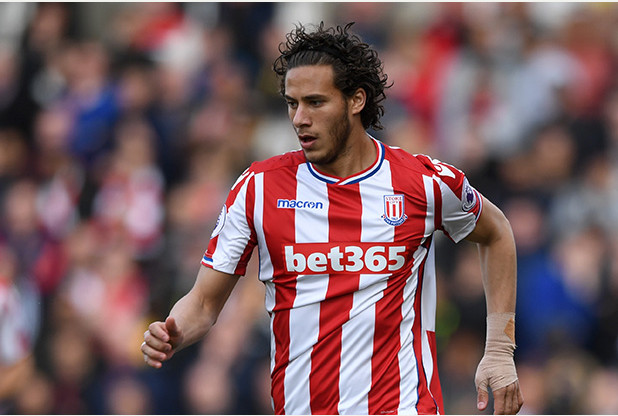 Reports in the Sun as well as local Staffordshire newspaper ‘The Sentinel’ suggest Liverpool are keen on signing the prodigious winger.

Sobhi has made 17 appearances for Stoke this season and shown considerable promise. The young Egyptian joined Stoke last summer for a fee believed to be £5 million. He burst onto the scene in late October as he came on and made the difference for Stoke in a 3-1 win over Swansea. Immediately it became apparent he was a very skilful player.

Sobhi also performed very well for his country Egypt at this year’s African Cup of Nations. He helped his team reach the final only to be beaten in the final by Cameroon.

Many Stoke fans have been frustrated with Mark Hughes for not selecting Sobhi more often. Sobhi himself has admitted he hasn’t been very happy about his playing time at the club.

Liverpool’s interest is understandable as they are in great need of more wingers in their squad. When Sadio Mane is either injured or on national team duty, the team has struggled for width and need a player who is dangerous in wide areas like Sobhi. Now the club have reached the Champions League, they will be in need of a squad with strength in depth next season.

Sobhi is also tall for a winger, standing at 6 foot tall. In his time in England he has physically bulked up and seemingly adapted to the league well. Stoke won’t be too keen on selling their exciting youngster, but for the right price they may be persuaded. Meanwhile the player himself is very ambitious and would probably relish a chance at such a prestigious club.