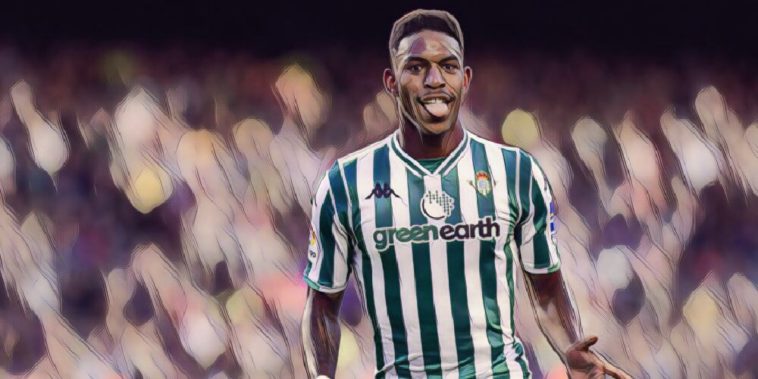 Liverpool are ‘ready’ to trigger the £45m release clause for Real Betis star Junior Firpo according to reports.

The 22-year-old has emerged as one of La Liga’s most promising full-backs, with Jurgen Klopp ready to launch a move for the Spain U21 international as he seeks a replacement for Alberto Moreno.

Moreno was one of the high profile names that was released by Liverpool at the end of last season after a less than impressive five-year spell at Anfield, making just 141 appearances for the Merseyside outfit.

Andy Robertson is the undisputed first choice at left-back at Anfield, however, Klopp is keen to add quality to his squad as he seeks competition and cover for the Scotland captain.

According to the Mirror, the German has set his sights on a move for Firpo, who is believed to have a release clause of €50m (£45m) in his contract at the Spanish side.

Should a £45m deal be completed, Firpo would become one of the most expensive full-backs of all-time, with Man City duo Benjamin Mendy and Kyle Walker being bought for £52m and £50m respectively.

All the best to former #Liverpool and #Chelsea striker @Torres in his retirement. 👏

On his day, he was simply unplayable 🔥
pic.twitter.com/KSG3uQQP8E