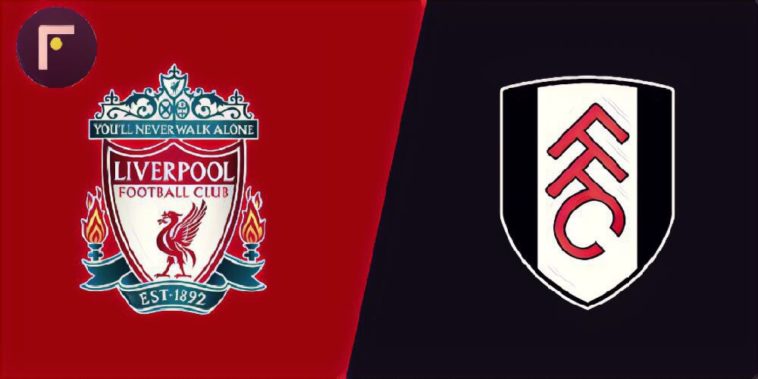 Liverpool will look to get back on track following their midweek Champions League disappointment with what looks like one of the most one-sided Premier League games of the season.

Liverpool have won just three games in their last nine, although they have played some pretty tough fixtures in that time, with the defeat to Red Star Belgrade in midweek the only real standout shocker.

Mo Salah hasn’t quite the highs that he hit in 2017/18, but the Egyptian King still has five goals and three league assists to his name this season.

There is only one word to describe Fulham’s defence this season. Terrible. We’ll leave it at that.

There are no fresh injury doubts for either side, with Clyne and Chamberlain missing for the hosts while there are doubts over the worlds greatest centre-back, Dejan Lovren.

The visitors are without Bryan and McDonald.

What channel is Liverpool v Fulham on?

Viewers in the UK and Ireland can watch the game live on BT Sport 1.

Its all about the goals in this one. There is virtually no chance that Fulham will get a win, and with their defence being leakier than the Titanic, it’s more of a case of how many will they lose by?