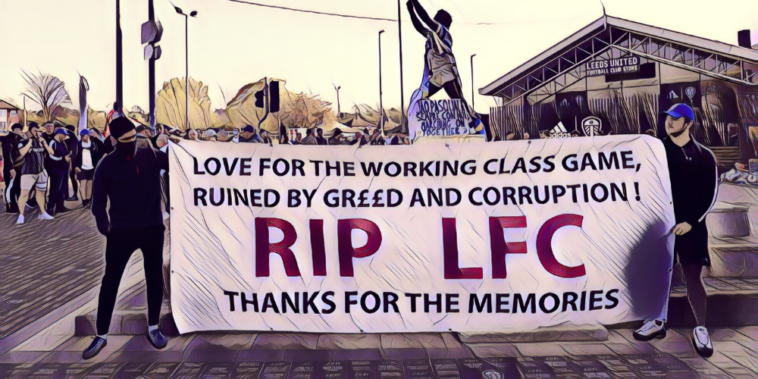 Liverpool’s hierarchy have held ‘positive’ talks with a leading fan group who have laid down four demands in a bid to repair relations between the club and its support.

Fan group, Spirit of Shankly, had demanded talks with Liverpool‘s ownership amid the fallout from the European Super League proposal, the Reds one of six Premier League clubs to announce their participation before withdrawing interest following an angry backlash from the fanbase.

The aftermath has since seen protests from several sets of supporters against their respective ownerships, with Arsenal and Manchester United fans gathering outside of stadiums for protests, the latter’s demonstration seeing their fixture with Liverpool postponed on Sunday on safety grounds.

Spirit of Shankly last week demanded to speak to Liverpool’s ownership in a bid to move forward, with an open letter to the club’s hierarchy making four clear demands:

The group have now revealed that the demands have been ‘received and acknowledged’ by the club in what was a ‘positive’ meeting, and have been taken away for discussion before returning with a response.

Liverpool supporters will hope the club follow in the footsteps of Chelsea, who have announced that fans will be now present at board meetings ‘to ensure general supporter sentiment is considered as part of the Club’s decision-making process’.