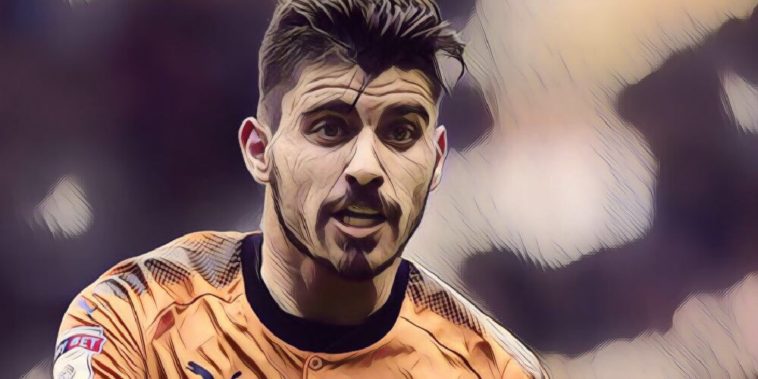 Liverpool are eyeing up a move for Wolverhampton Wanderers star Ruben Neves, according to reports today.

The Portuguese youngster moved to England last summer, completing a £15million club record signing from FC Porto. Since arriving in the Midland, he has had a fantastic season, scoring six goals, all of them absolute bangers and has helped lead the club win promotion back to the Premier League.

According to journalist Marcus Alves, Jurgen Klopp wants to add the 21-year-old to his side where he could add more creativity as well as his ability to strike a long range goal, much akin to the now departed Philippe Coutinho.

Their hopes of landing the Wolves ace have been also handed a boost with the news that Nuno Espirito Santo’s side are already looking at replacements, with a potential move for Benfica’s Anderson Talisca, who is currently in impressive form on loan at Besiktas, being speculated.

Brazil star Talisca earned an international call up in the last break and could be sold for around £18million if Wolves do bid.