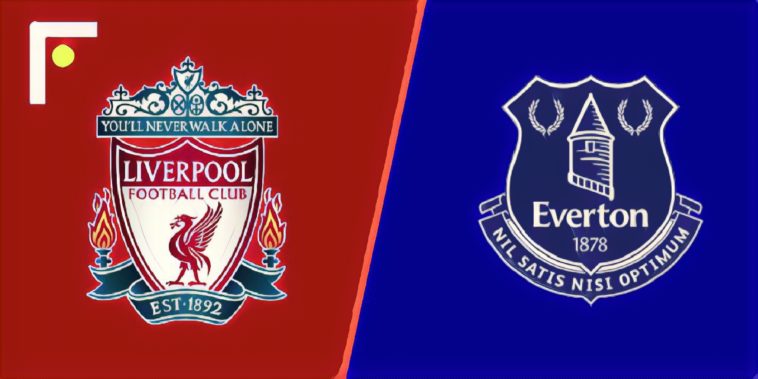 For once, Super Sunday truly is just that, with the North London derby being followed up by what is an intriguing clash at Anfield between Liverpool and Everton in the first Merseyside derby of the season.

While the headline is that Liverpool are unbeaten in the Premier League so far after 13 games, the Reds are yet to show the kind of attacking form that they showed last year, and are struggling in Europe.

Saying that though, they have only conceded five goals and have been scoring at a rate of two per game.

Despite not hitting the highs of last year, Mohamed Salah is starting to return to his best, and has scored six goals so far this season

Come into the game with an abymal record at Anfield, failing to win at their rivals home ground since 1999. However, the Goodison Park faithful will go into this one in optimistic mood, with Marco Silva’s side in good form and playing some attractive football.

Liverpool really struggled to cope with PSG’s pace on the break in midweek, so Everton could be wise to use the pace of Theo Walcott and Richarlison to hurt their rivals, with the latter having matched Salah’s six goals already this season.

What channel is Liverpool v Everton on?