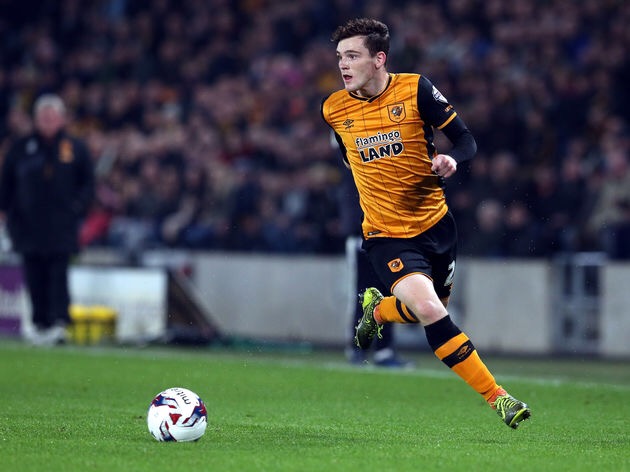 Liverpool are edging closer to making their third signing of the summer.

According to the Liverpool Echo, Hull City defender Andrew Robertson is almost a Liverpool player.

The Scotland international has been given permission to leave Hull’s preseason training camp in Portugal to finalise his switch to Anfield.

It is claimed that the defender is on the brink of making an £8m switch from the relegated Humberside club, in a deal which could see Liverpool youngster Ryan Kent move in the opposite direction on loan. Kent spent last season on loan a fellow Championship club Barnsley, picking up their young player of the year award and attracting plenty of suitors for this campaign.

As for Robertson, he will give Jurgen Klopp much better options at left back, after having to convert James Milner to play in the position for the majority of last season. The move is also likely to signal the end of Alberto Moreno’s Liverpool career, who is being watched by a number of European clubs.

Robertson has made 115 appearances for the Tigers since completing a £3m move from Dundee United three years ago.