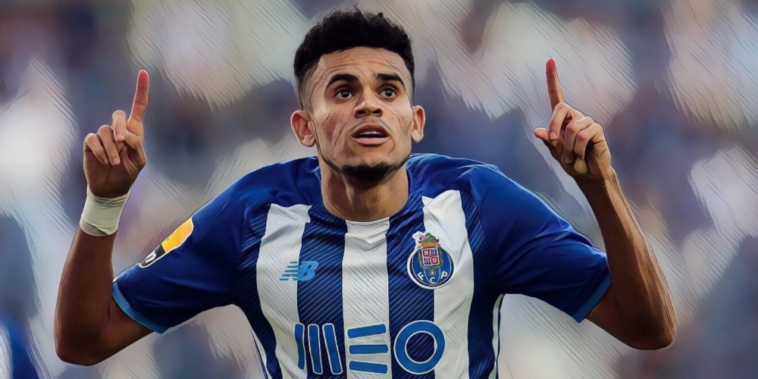 Liverpool have completed the £37.5 million capture of Luis Diaz from Porto, swooping to nab the Colombian from under the noses of Tottenham.

Liverpool are believed to have been monitoring the 25-year-old for a number of months, though weren’t expected to make a move until the summer.

However, Spurs submitted a bid for the talented forward last week, prompting Liverpool to bring forward their proposed move and make a rival bid.

Liverpool have moved swiftly to wrap up a deal, the Colombian completing a medical in South America while on international duty, and will join up with his new teammates following the completion of his international duty and the receipt of a work permit.

“Liverpool Football Club have completed the signing of Luis Diaz from FC Porto, subject to the successful granting of a work permit and international clearance,” a statement reads.

“The 25-year-old has signed a long-term contract with the Reds after passing a medical and finalising personal terms.

“Diaz will arrive on Merseyside once he has completed international duty with Colombia, who face Argentina in a World Cup qualifier in Cordoba on Tuesday evening.

“He joins Liverpool after two-and-a-half seasons with FC Porto, where he made 125 appearances and scored 41 goals, and will wear the No.23 shirt.”

Diaz’s arrival is expected to see the door opened to the departure of either Takumi Minamino or Divock Origi ahead of Monday’s transfer deadline.