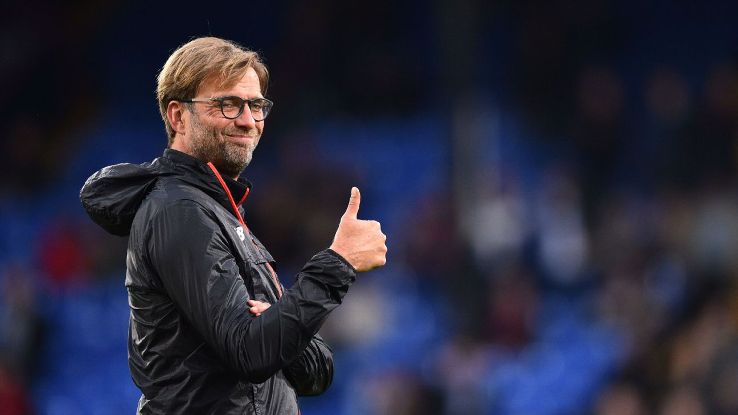 As Manchester United stumble over key signing Liverpool are looking at the potential of swooping in. Jürgen Klopp is prepared to splash the cash to bolster his squad.

The Express report that Liverpool are preparing a sensational last minute bid to lure James Rodriguez to Anfield. Manchester United appeared to be close to sealing the transfer but have stumbled over the £52m asking price.

Liverpool don’t just have United to contest with though. PSG, AC Milan and Bayern Munich are also interested in the Colombian winger and face stiff competition.

Jürgen Klopp is clearly interested in adding another winger to his squad and has multiple alternatives lined up.

Mohamed Salah appeared to be his main target however the BBC reports Liverpool have been priced out of a move for the Roma winger. It is believed that Roma are looking for in excess of £40m for the Egyptian winger. This comes after Liverpool had an initial £28m bid rejected.

Reports from Sky Sports suggest that Liverpool may be able to negotiate with Roma for around £35m. If the two clubs can agree upon that fee it would equal Liverpool’s record transfer fee which saw Andy Carroll arrive from Newcastle.

Sporting Lisbon’s Gelson Martins is another winger Klopp appears to have targeted. The Liverpool Echo claim that the Reds are in talks to sign the winger who has contributed with seven goals and 14 assists this season.

Gelson Martins has a release clause of £50m but Liverpool are hopeful of agreeing a much lower fee as Sporting failed to qualify for the Champions League.

The Express meanwhile claim that Liverpool are interested in Bayern Munich winger Douglas Costa. The Brazilian is interested in teaming up with fellow compatriots Phillipe Coutinho and Roberto Firmino.

The Bayern winger fell out of favour with Carlo Ancelotti this season and it is believed they are willing to sell Costa for around £35m.