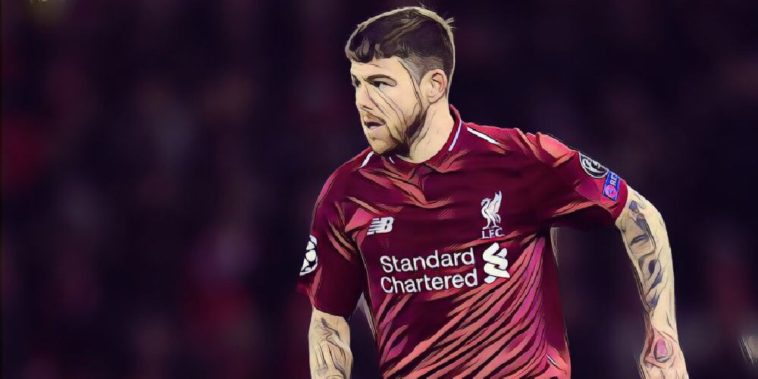 Alberto Moreno has broken the harmonious ranks at Liverpool by hammering club manager Jurgen Klopp, saying he doesn’t like the way he has been treated by the German.

Moreno was Liverpool‘s first choice left-back at the start of the 2017/18 season but lost his place to £6m arrival from Hull City Andy Robertson.

Since then, the Scotland international has become a fan favourite among the Anfield faithful, with Moreno making just two starts in the Premier League this season, leaving the Spaniard furious with his lack of opportunities under Jurgen Klopp, and looking to leave the club.

“I do not feel good, that is the truth,” Moreno told Cadena Ser.

“I hurt myself giving everything for this team and I think that when I came back from injury, I deserved an opportunity.

“The situation is normal for a lot of players but simply I did not like the way he [Jurgen Klopp] has treated me, you can say that.

“Moving back to Spain is something I have thought about, I am tired of the cold here but I do not know about interests from other clubs.

“I am in my fifth year here, there is no agreement on a renewal and in January I am free to listen to any offer.”