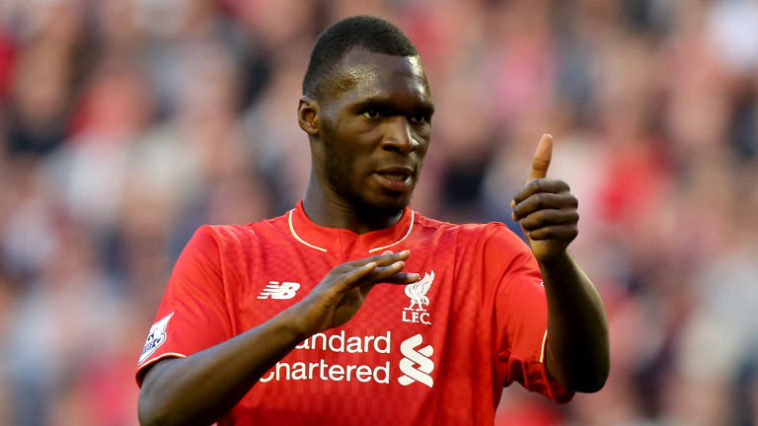 Liverpool have reportedly agreed to sell Belgian striker Christian Benteke this summer, as Besiktas have joined the race to sign the striker.

Crystal Palace have been strongly linked with making a move for the striker, who moved to Anfield from Aston Villa last summer, in a deal worth £32.5million.

His poor form last season has seen his value drop, with Crystal Palace offering £25million, an offer that was rejected by the Reds, who are looking to recoup £30million.

It is claimed that Liverpool have agreed to sell the striker to anyone who meet their valuation, whilst they are also open to the idea of a loan deal.

However reports in Turkey claim that Besiktas have made a £21.1million, almost £9million short of Liverpools asking price.

Everyone knows about it. Christian has already said maybe it makes sense to go to another club. Christian is still a really great striker.

Klopp would prefer to sell the striker in order to generate funds, but accept that a loan deal could be a more beneficial move in the long run if the striker rediscovers his form at a new club.