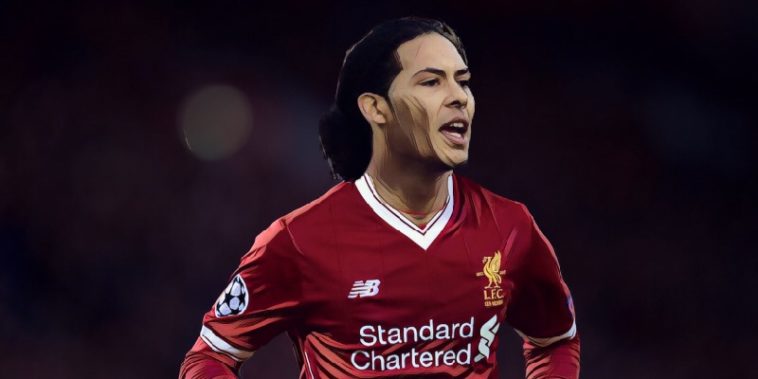 Liverpool were one of a number of clubs to be linked with an interest during the summer, but Southampton refused to do business with any club, and even reported Liverpool for making an illegal approach for the player.

He was left out of the club’s preseason preparations, but eventually made his return after the transfer window was closed. However, the defender was left out of Boxing Day’s 5-2 defeat to Tottenham with speculation increasing that he was about leave the club, and that speculation has now been confirmed.

The £75m deal see’s the Dutchman become the most expensive defender of all time, and the deal will be completed next Monday when the transfer window opens.

In a statement released on Wednesday, van Dijk said:

“Delighted and honoured to have agreed to become a Liverpool FC player. Today is a proud day for me and my family as I join one of the biggest clubs in world football.

“I can’t wait to pull on the famous red shirt for the first time in front of the Kop and will give everything I have to try and help this great club achieve something special in the years to come.

“I would also like to take this opportunity to say thank you to Les Reed, the board, manager, players, fans and everyone at Southampton.

“I will always be indebted to the club for giving me the opportunity to play in the Premier League and despite a difficult last few months, I have thoroughly enjoyed my time at Saints and have made friends for life at the club.”