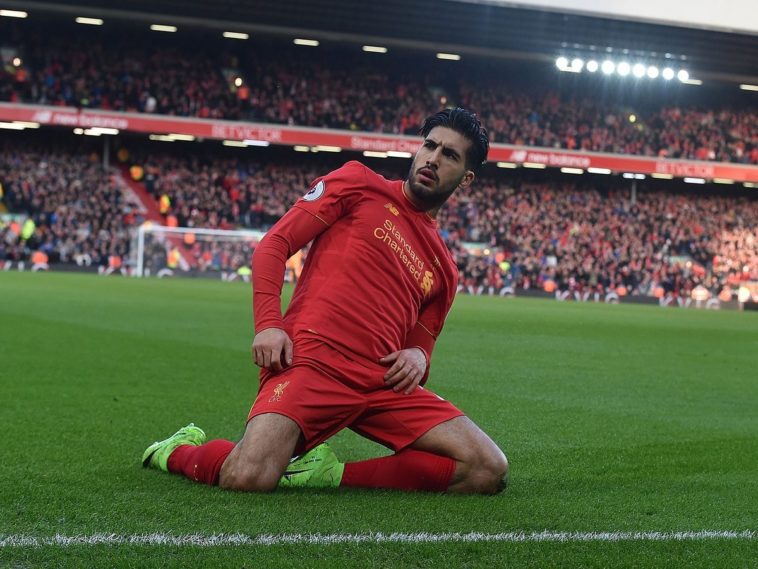 Liverpool scraped past a spirited Burnley side today to cement their place in the top four, but it certainly wasn’t a precession for the Reds.

The Clarets are still winless on the road, whilst three points cements Liverpool’s place in the top four.

Burnley were deemed to have no chance of winning at Anfield, but the game was turned on its head after seven minutes. Matt Lowton’s inch perfect cross was met by Ashley Barnes, who converted at the back post, sending the Burnley fans into delirium.

The first 45 minutes went off without incident, other than an Ashley Barnes effort which drifted wide of the post and a bit of Liverpool huff and puff.

Then, in added time of the first half, Liverpool swung the game back in their favour. A Divock Origi cross fell fortunately at the feet on Giorginio Wijnaldum, who converted from six yards.

That goal really was a killer for the Clarets and they struggled to get any momentum after the break.

Liverpool on the other hand, were galvanised by the goal and they came out and attacked Burnley.

Their attempts eventually paid dividends in the 61st minute. Emre Can set his sights from 25 yards. His low right footed pile driver flew into the bottom right corner and the Kop erupted.

Burnley nearly hit back soon after. Ben Mee knocked a header back across goal. Only a heroic block from Rangar Klavan denied Ashley Barnes from scoring his second.

Sadio Mane had the chance to finish the game in stoppage time, but Tom Heaton was equal to his effort from 18 yards.

The final chance of the game fell to the Clarets. Liverpool failed to clear their lines and Burnley failed to keep the ball alive. It fell to Lowton, but he blazed his shot over, and with that went any hopes of a point.

Liverpool will be happy with the three points despite not playing well, which is often the mark of a good side.

Whether they deserved the points or not is irrelevant. Jurgen Klopp will be delighted to gain some retribution from August’s defeat at Turf Moor.

As for Burnley, their wait for an away win goes on. They travel to Sunderland on Saturday, which is definitely a good chance to claim their first win on the road.

It was a good performance again today. However the Clarets but they need to start turning them into points, or else performing well is almost meaningless.