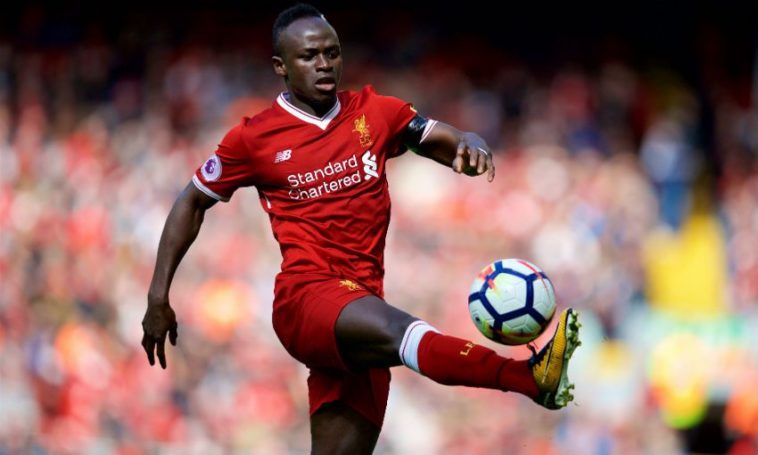 Liverpool’s first home game of the season resulted in a deserved 1-0 victory for the Reds. Here are five things we learned.

Philippe Coutinho’s absence from the Liverpool team has been a big miss for them but their other key player is still doing the business. Sadio Mané has continued on his form from last season when he was named Liverpool’s player of the season.

Mané always looked the most likely to score and was eventually rewarded for his efforts. Despite the winning margin being narrow Liverpool were fairly dominant in the match. Had Roberto Firmino and Daniel Sturridge been anywhere close to Mané’s level this would have been a much bigger score.

If there’s one thing we learnt from this game it’s that with or without Coutinho, Mané will earn Liverpool points by himself.

Robertson Rises to the Occasion

With Alberto Moreno rested for the second leg of Liverpool’s Champions League qualifier against Hoffenheim, Robertson was given a chance to impress. Considering Moreno’s rather poor start to the season this was a chance that Robertson could not afford to pass up. Thankfully for Jürgen Klopp and the Liverpool fans he looked significantly better than Moreno.

Robertson and Mané terrorised the Palace defensive with the pair of them running dangerously at defenders. Whilst Mané was involved in much of the goalmouth action Robertson stayed out wide consistently putting in quality crosses. He was unlucky not to have had an assist or two.

Last weekend Crystal Palace were humiliated by Premier League new boys Huddersfield. The Terriers ran out 3-0 winners as Frank de Boer struggled to get his Palace side to the play the expansive football he was looking for.

This time however Crystal Palace looked much better. Despite Liverpool being very much in control of the game Palace managed to keep a strong Liverpool attack at bay. It was a much more conservative approach from de Boer this time around but there is still a lot of work to be done.

It’s been a poor start to the season for Crystal Palace as they suffered back-to-back defeats against Huddersfield and Liverpool. To make matters worse they are also still yet to score a goal. However it’s not all doom and gloom. On-loan midfielder Ruben Loftus-Cheek has look decent in both defeats.

There weren’t many plaudits going Palace’s way against Huddersfield but Zaha received those that were. That’s somewhat unfortunate for Loftus-Cheek as he put in a good performance and deserved more praise.

With Zaha out injured for Palace Loftus-Cheek was able to take the praise this time – praise which was more than worthy as well. He was able to create two of their three chances and looked Palace’s brightest player going forward. Expect to see more plaudits going his way in future.

Liverpool’s performance against Watford was disappointing last weekend but they seem to be back on track. However, Crystal Palace need to find a way out of their poor form quickly. They find themselves languishing near the bottom of table after two games.

It’s a long season though and Crystal Palace have plenty of time to improve. Their 3-4-3 formation hasn’t been overly impressive so far but given time they could play their way in to it. That’s one thing we learnt from the game against Liverpool; just one game after the humbling defeat to Huddersfield they already look much better.